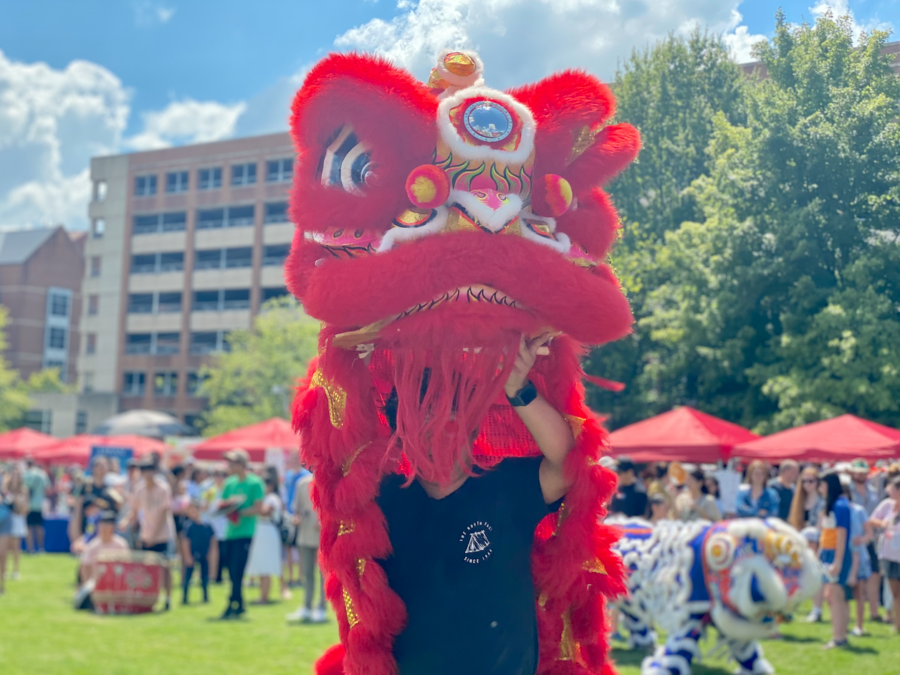 This year marks the 9th annual Knoxville Asian Festival, while also being the first year to welcome traditional Indonesian Music: Angklung. The Knox Asian Festival celebrates years of culture and traditions around the Asian continent. It represents countries such as Taiwan, Thailand, Indonesia, Malaysia, India, Korea, China, Japan, Philippines, Bangladesh, Pakistani, and Vietnam to promote diversity and unity within the community.

The Asian Culture Center of TN (ACCTN) was originally founded in 2014. This organization has been interested in developing cultural awareness and understanding in Tennessee. The Executive Director, Kumi Alderman, founded Knox Asian Festival to create a welcoming community. Alderman has a strong interest in sharing the celebrations of life from her past job as a tour conductor.

There are various vendors and booths representing different cultures. From vast authentic food to diverse traditions to several outstanding performances. The purpose of all these vendors is to share their culture.

“We have six dancers [that] imitate ourselves as a peacock or Thai birds from southern Thailand,” SOL Kendama said.

This dance is commonly performed in a lively and acrobatic way to represent bird-like characters.

“Southern Thai birds get to migrate to the north during winter time to see the flowers in the mountain [which] we act like the flower and bird,” SOL Kendama said.

There are also multiple steps in preparing for this dance.

“How we prepare for the dance [starts] at five or six years old. You’ll adapt towards the movement and we tie the story about our hometown,” SOL Kendama said.

From a very young age, SOL Kendama has prepared and practiced their dance styles into meaningful stories.

Debbie Nicholson, a local vendor participating in Knox Asian Festival, creates Ikebana as a hobby. This tradition of flower arranging comes from Japan that practices the art of conveying emotions. It roughly translates to “making flowers come alive.” She has been arranging flowers through various steps.

“I follow the principles of heaven, earth, and mankind. Heaven is the highest point and most direct. The next height is mankind normally [which] is more of an angel. Then earth is the lowest and goes in an even more angle,” Nicholson said.

Knoxville Asian Festival has impacted the community through multiple ways. It shared the cultures and food of many countries, while also educate the traditions practiced.