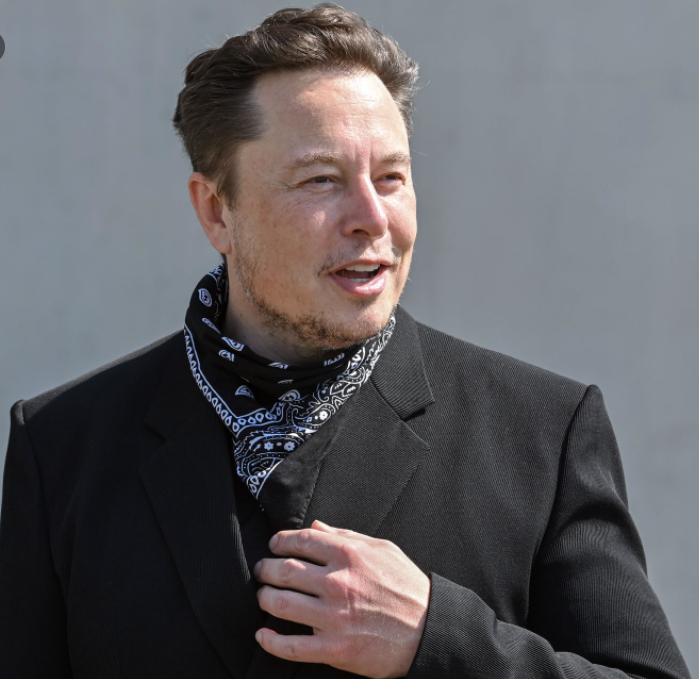 Musk, who is the world’s wealthiest person, has been an active user of Twitter since 2010, and has often criticized Twitter’s limits on free speech. He felt that Twitter’s algorithm had a political bias, and that in order to make Twitter a more inclusive, fair platform, changes needed to be made. Many criticized the takeover, feeling that the world’s wealthiest man shouldn’t control a popular online forum, and that Twitter could become a source of misinformation. Despite his ownership, it is unknown just how active Musk’s role in Twitter will be, as he is already CEO of both Tesla and SpaceX.

Musk’s takeover of the company started in early 2022, when he spent over 2.6 billion dollars purchasing 9% of Twitter’s stock. On April 4th, he was offered a seat on Twitter’s board of directors, a seat which Musk rejected on April 9th. On April 14th, Musk offered to buy the entire company for 43 billion dollars and take Twitter private, at $54.20 a share. On April 15th, Twitter launched a “poison pill” in an effort to ward off Musk’s takeover. The “poison pill” is essentially a plan that allows shareholders to purchase shares at a discounted price if said shareholder exceeds 15% ownership. This would dilute Musk’s stake in the company, making a takeover more difficult. Over the next couple of days, negotiations continued, and on April 21st, Musk secured 46.5 billion dollars in funding.

On April 24th, the board of directors held discussions with Musk regarding funding of the purchase. On April 25th, it was announced that the board had accepted an offer of 44 billion dollars, allowing Musk to take ownership of the company. The deal is set to be complete by the end of this year. Musk said he will emphasize free speech, open-source Twitter’s algorithms, remove spam, and add several new features.