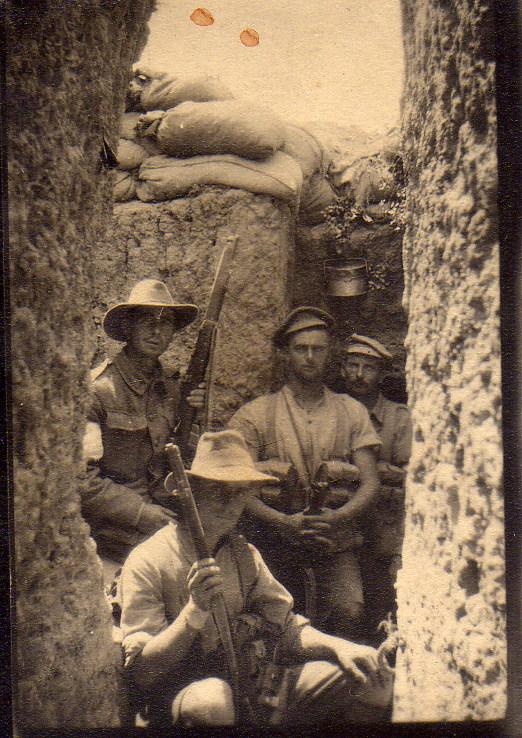 100 years ago today the first trenches of World War I were dug. We know now that World War I consisted of mostly trench warfare. When the war began, that was not the case. The war was expected to be very short, but when learning this assumption was false, the trenches were dug. Almost 25,000 miles of trenches were dug by the end of the war and trench warfare became one of the most horrific forms of warfare known to man.