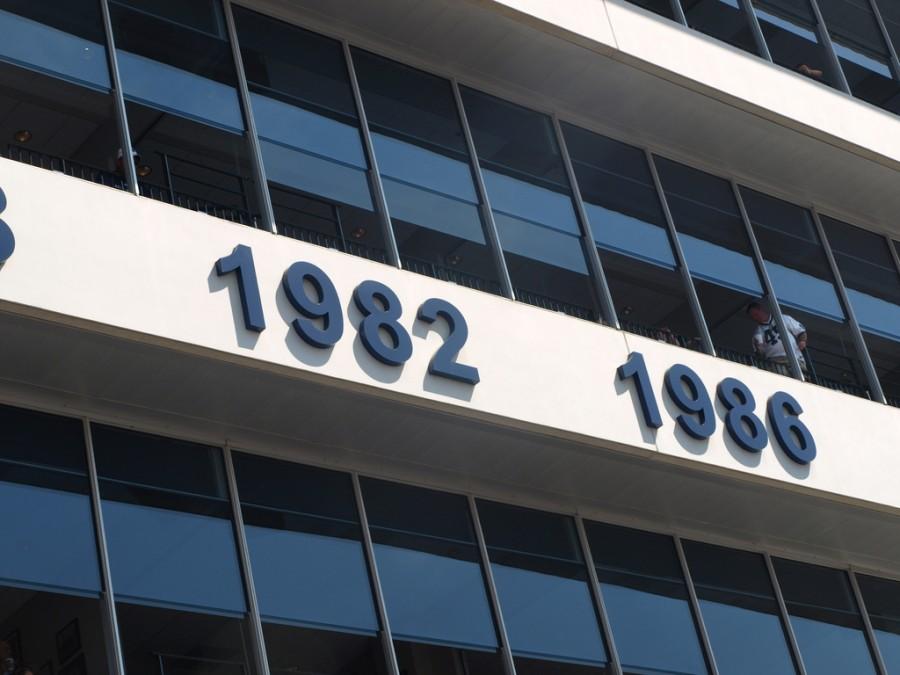 Just two years ago in Happy Valley, Pennsylvania, the Jerry Sandusky child sex abuse scandal was unfolded. Because of these revelations, Joe Paterno, Penn State’s head coach of forty five years, was fired. Then, the NCAA hammer dropped on Penn State in the form of a postseason ban and a reduced number of football scholarships. Even with all of these sanctions, it would still get worse at Penn State when the NCAA ruled that players could leave Penn State and be eligible to play next season.

At the start of the 2012 season, Bill O’Brien introduces himself to the scattered fan base, community, and school. The Nittany Lions started the 2012 season playing the Ohio Bobcats. The expectations for this 2012 team was low, with no hope for a bowl game, and a small group of seniors holding the team together at the seams. They walked out of their stadium the first game with a 24 to 14 loss and would lose the next game 17-16 in a painful nail biter. Even with their zero and two start, the Nittany Lions would finish the 2012 season at eight and four. Bill O’Brien won the coach of the year award ,and would stay at Penn State for the 2013 season before being whisked away by the Houston Texans to be head coach/offensive coordinator.

In the offseason Penn State hired James Franklin away from Vanderbilt along with most of the stellar recruits from Vanderbilt. They opened their season in Dublin, Ireland, against Central Florida and won on a last second field goal. Then, in week two, they beat Akron.

When it looked like the Big Ten wouldn’t get a team into the first college football playoffs with Virginia Tech beating Ohio State, Michigan State losing to Oregon, Michigan losing to Notre Dame, and Nebraska needing some last minute heroics to beat Mcneese State, the NCAA lifted the postseason ban on Penn State and allowed them to get their full scholarships back by the 2016 season.

This will immensely help with Penn State’s recruiting and leave this dark period for the school behind. Many people didn’t predict Penn State’s football program would be relevant until the 2020 season, but, with the combination of seniors dedicated to the program, an upstart coach, and a little luck, Penn State has been made relevant again.