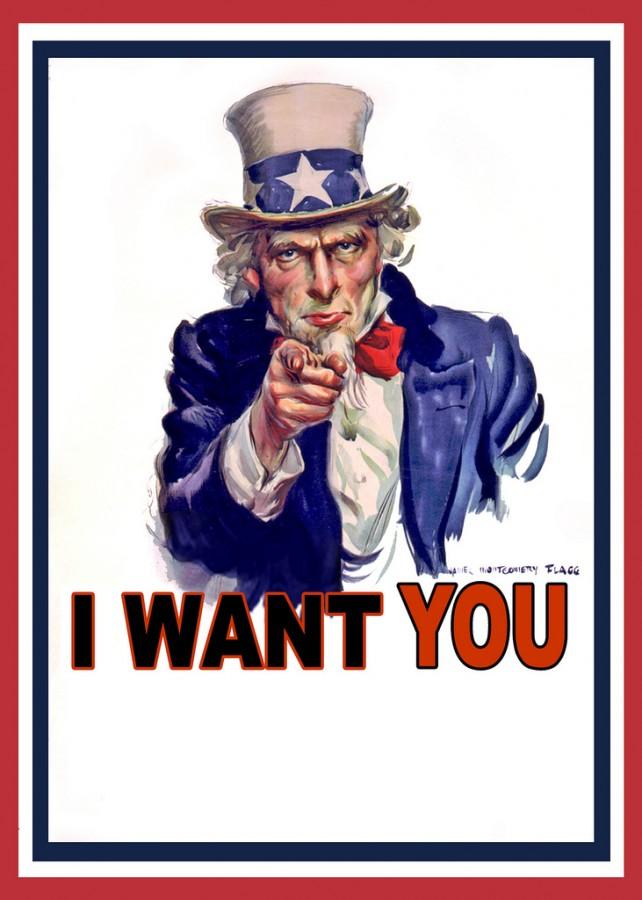 201 years ago today one of the most iconic figures in America was conceived by accident. Samuel Wilson, a meat packer from New York, stamped barrels of meat meant for the United States Army with the initials “U.S.” Soldiers began referring to the meat as “Uncle Sam’s” meat. The name eventually made it into newspapers and evolved into the well known figure we know today.