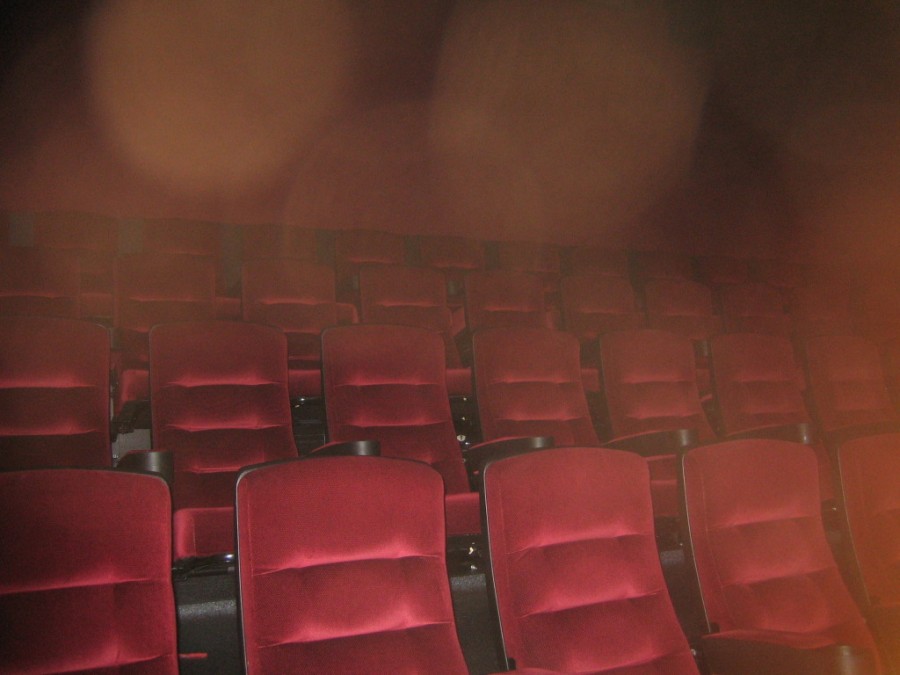 This year  Lenoir City will be receiving a major addition to Town Creek, a movie theater. This massive movie theater, which will be 45,000 square feet, will be located in Town Creek Development near Market Drive, behind Bojangles and next to Food City. The theater will cost 9 million dollars, and will be made possible by Marquee Cinemas. The theater will include 10 movie screens and have 3D movie capabilities. The theater is set to open in July of 2015; however, installing digital projection and digital sound might jeopardize this date.

One thing that makes the theater stand out is that movie tickets may be pre-ordered, which means the lines at the movie theater won’t be as long. The theater will also have reclining seats. The movie theater doesn’t just bring something to do for families and teens, but it will also bring thirty-seven new jobs to Lenoir City.

Everyone seems to love the idea of a closer movie theater. One negative thing that Wes Hutton (12) pointed out was, “There will be more traffic, which isn’t a good thing.” More traffic is an important con;  however, the opportunities that come with this movie theater are worth it. Mrs. Morris, the piano player for Mr.Holloway, was asked the question, “What is the one thing you want this movie theater to have?”. She replied by saying “…cheaper popcorn because popcorn is so expensive.” She also said she will go to the movie theater because,“Its closer and to support the local Businesses.” So, there are pros and cons of having a movie theater coming closer, but that comes along with any business.