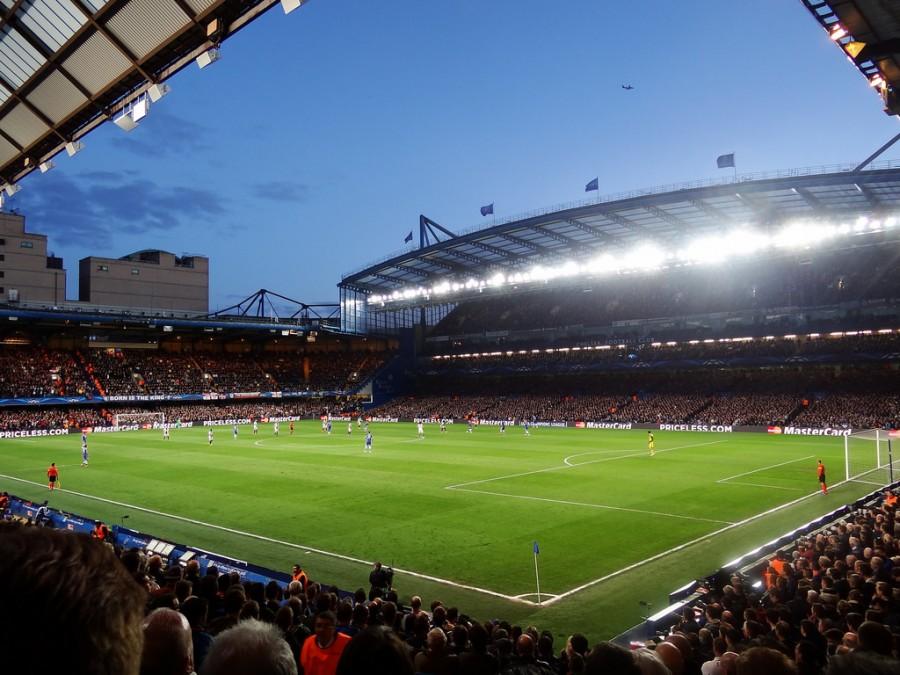 For true soccer fans out there, it’s that time of year again, but for those that aren’t familiar, UEFA Champions League has started back.

In case you don’t know anything about soccer, UEFA, the European Football Association, throws together the top four teams from the 16 UEFA member leagues. Those includes Italian Serie A, the French Ligue 1, the Spanish La Liga, German Bundesliga, and, the urbane quintessence of football, the Barclays Premier League.

In order to make the qualifiers, as previously stated, a team must finish in the top four on points in the League Table. The League Table is categorized by result, with three points for a win, one for a tie, and none for a loss. The table comes into play again for the Group Stage. In order to make it to this stage, a team needs to have won on goal number in the two Qualifier matches on aggregate. Tie breakers for the aggregate system are the number of away goals, and then penalties, if still tied.

From the Group Stage comes two teams per group, narrowing form 32 teams, to 16. This starts the Round of 16, a.k.a. the Knockout stage. This continues on aggregate system through the semifinals, with the Finale being only one, playoff style, leg.

As for this year’s competition, the usual faces are back, like, last years champions, Real Madrid, Barcelona, Bayern Munich, PSG, Manchester City, and also Juventus. One face, however, is not. The previous year’s quarter finalists, Manchester United, will not be featured after finishing 7th on the Barclays Premier League Table. This is their first time not to be featured in 13 years.

On the other hand, arguably the most historic club of all time, Liverpool made it to the Champions League for the first time in four years. Some believe, on the contrary, that without last year’s Barclays Premier League Golden Boot winner and World Cup mockery Luis Suarez, they won’t get far.

Back to the main stays, many see last years Champions, Real Madrid, as the undoubted favorite this year. This should not be hard considering their offseason purchases like James Rodriguez, Toni Kroos, Keylor Navas, and, on loan from Manchester United, the Mexican international Javier “Chicharito” Hernandez.

Finally, for the soccer fan at home, you can watch all this years Champions League action from Fox Sports 1.