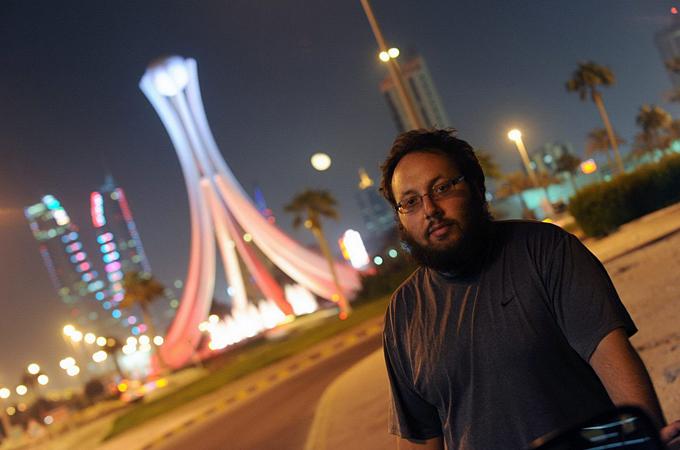 On September 2, 2014, ISIS released another tragic video of an American journalist, Steven Sotloff, being executed, only days after Sotloff’s mother released a video begging for her son’s release.The video has been authenticated by U.S. Officials on Wednesday, September 3, 2014. The family has seen the video and is grieving quietly.

Sotloff was a 31 year old Miami native and a freelancer for Time and Foreign Policy magazine. He vanished in Syria in August of 2013, and has not been seen since he reappeared in the video released last month of James Foley being executed. On Tuesday, September 2, a video titled “A Second Message to America” was released by this organization revealed Sotloff being beheaded. In the video, the group threatens to kill another hostage, British citizen David Cawthorne Haines, if the Obama administration did not cease their air strikes. Haines is one of many Western captives that ISIS has kidnapped.