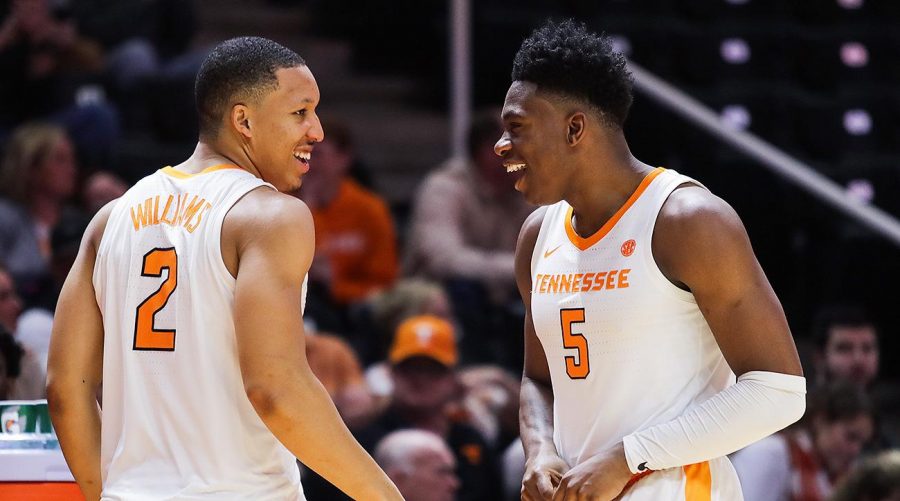 However, another program at the University has stepped up their game and bounced back from their troublesome times. The men’s basketball team has struggled over the years since losing their player of six years, Bruce Pearl. After hiring coach Rick Barnes in 2015, the team has slowly but surely worked their way towards being on top.

“They are really good now. Rick Barnes has set a good foundation and genuinely cares about the boys,” said Grace Johnson (12).

At the beginning of the season, ESPN College Men’s Basketball Rankings ranked the Vols to be the number six team in the nation. The Vols would have to consistently win to stay high in rankings.

By week six Tennessee was ranked third in the nation. The team is currently 13-1. Their only loss this season was to Kansas, where they fell short of a win by just six points. Since the loss Tennessee is on a 11-0 run.

If the team continues to be successful Vols fans may have a really good chance of seeing their team compete for a NCAA national championship.