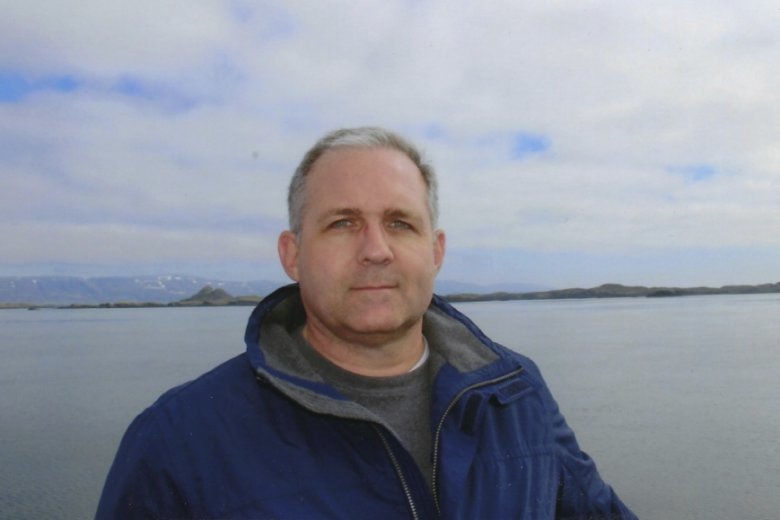 Paul Whelan, a 48-year-old former U.S Marine was arrested on

Dec. 28 by Russia’s domestic securities  service while he was in Moscow for what they describe as a “spy mission.”

Whelan was charged with espionage, can carry a term of up to 20 year in prison. The Russian government claimed, through the state-sponsored media channels, that Paul Whelan had been arrested in the Metropol hotel in Moscow after having received a USB drive that contained the name of employees of a secret Russian agency.

In a statement, his family said that he had been in Moscow for the wedding of another Marine Veteran whose party was staying at the Metropol hotel.

“We are deeply concerned for his safety and well-being,” his family said. “His innocence is undoubted and we trust that his rights will be respected.”

The United States Ambassador Jon M. Huntsman Jr.  visited the detenied Paul Whelan on Wednesday, and the Secretary of state said  he would demand the man’s return if the detention was “not appropriate.”