The Government Shutdown: What’s Going On? 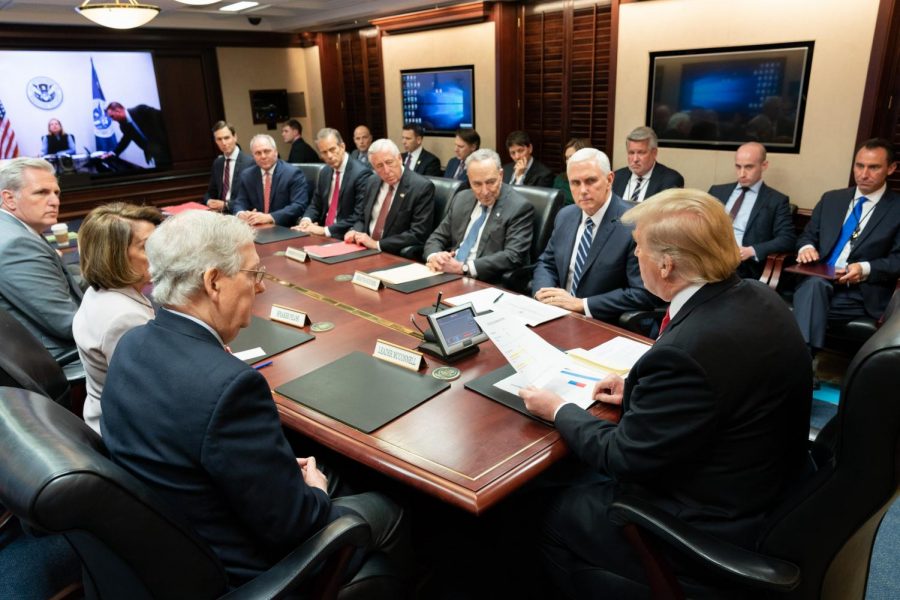 On December 22nd, the 3rd government shutdown of Donald Trump’s administration began. The president’s border wall on the southern border between the United States and Mexico has been a huge argument since before he was elected. Now, with his new-found power, he is taking action. After holding a meeting to talk about the wall and its funding, the question was left unanswered. The billions of dollars needed seemed impossible to gather, and it led to a quarter of the government shutting down.
After a second meeting, Trump stated that he had no problem keeping the government closed until funding the wall was possible.
This shutdown has resulted in just more than a feud between authorities. Handfuls of national parks and certain state department services have been closed, and tax refunds have been put on hold. In D.C., garbage systems have stopped and trash has piled on top of each other.
“If [a deal with Congress] doesn’t work out, probably I will do it. I would almost say definitely,” said Trump when discussing a possible call of national emergency.