The War on Drugs 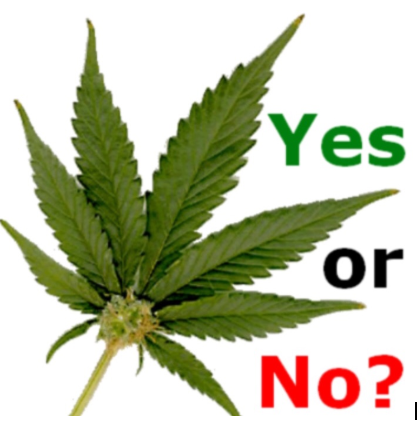 “My thoughts on legalizing marijuana is if people have a type of condition to legalize it, it’s a good idea,” said Malachi McKee (10). Many people agreed with McKee’s views, while others opposed his views.

“I disagree with it because if we legalize it then people will take advantage of it and use it for more than medicals reason,” said Miller.

If marijuana was legalized in Tennessee, the age of purchasing or using it would be 21. Although, the opponents believe that the change could go too far. This would lead to allowing there to be more access to marijuana for all ages, leading to more misuse of it. Then, the drug will be used as a “gateway” to other substances.

“it should be legalized to an extent, just for medical purposes. It shouldn’t just be open for the all the people,” said Collett. Supporters believe the legalization of marijuana will lead to charges of nonviolent acts being dropped, then law enforcement will be able to focus on providing people with prescriptions they need the legal way, rather than prosecuting them for using it.

While the war on drugs continue, supporters and opponents will continue to state their reasons and opinions of why or why not it isn’t a good idea for marijuana to become legal.