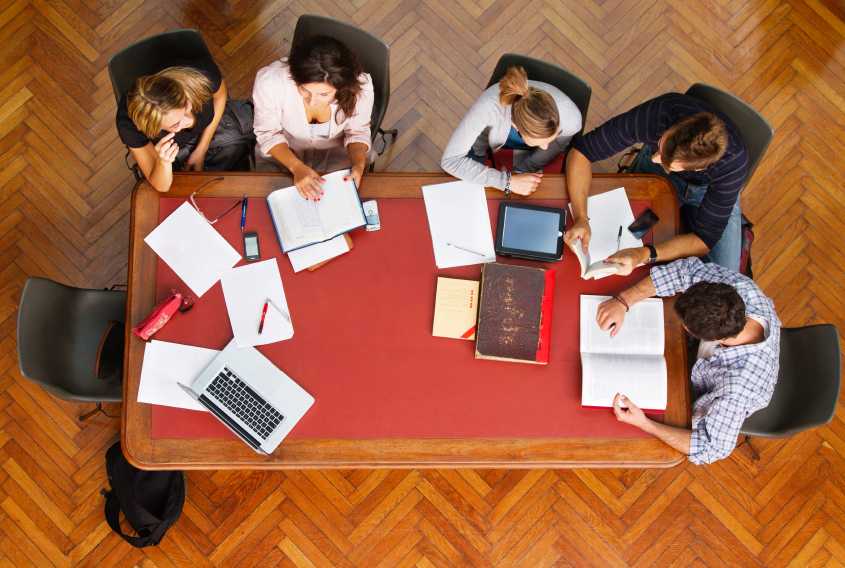 Earlier this year, the Tennessee legislature approved a new bill: the Tennessee Promise. This bill is to help high school students, starting with the class of 2015, get into college. However, the catch is that you’re only allowed to enroll into a community college under the state’s funds. Many families today struggle with the fact that their kids may not be able to get a higher education by attending college, due to financial constraints.

Many seniors are beyond thankful for this helping hand.

“It’s a really amazing thing, the Promise, because the government is finally paying attention to Tennessee,” said Daniel Wade, 12.

Wade spoke about how Tennessee is not usually recognized for most things, and how much he enjoys being able to participate in the program. Wade is also one of the many seniors who are going to benefit from this program this year, as he has a deal with not only his community college, but a graduate school which he will be attending after the two years are over.

The Tennessee Promise was brought to legislature in order to help the residents of Tennessee attend any community or technical college within the state, and, with only eight community service hours a term, you will have a full ride trip to college. No tuition fees, no book prices, or other fees-everything is covered in full after this year. That being said, it is mandatory that students maintain an academic grade point average of at least 2.0, and that they complete eight hours of community service per term. Governor Bill Haslam has also recently released a website in honor of this new bill: http://www.driveto55.org