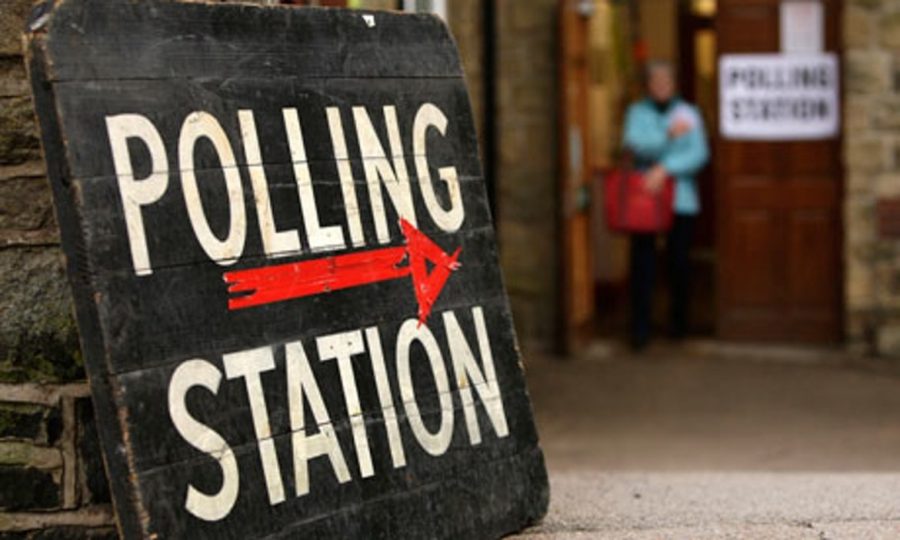 Each of these positions are crucial to the function of the government and need to be filled. That fact leads to the reason that many of the people that already fill these positions are running for reelection. Although, this can lead to some of the same faces continually staying in the same office positions and leading to a government filled with like minded people. This can have its pros and cons. For example, this can lead to minimal changes occurring within the city and county. On the other hand, there will be less debates and drawn out decisions. Some of the offices that are being voted on in May have one to three opposing politicians.

Many of the more major positions have two or more competitors, and the competition is heating up. For instance, Mr. Rollen “Buddy” Bradshaw and Mr. Steve Harrelson are going head to head in the race for the spot as Mayor of Loudon County. Mr. Bradshaw has been the mayor for the past four years and is now running again, while Mr. Harrelson would be new to the mayoral position.

On the other hand, Mr. Bradshaw has already been in the position of mayor and has also accomplished many things while in office. For example, he has lowered the unemployment rate in Loudon County to the lowest it has been in over a decade, brought about no new taxes, and has brought in $70,000,000 to Loudon County through Capital Investment. He also had a past in government before his role as the mayor. He began by serving as a police officer in 2004 and served for ten years. (He went on reserve after being elected.) He also volunteered with several youth organizations to help ensure a positive future for the citizens of Loudon County.

Some of the smaller seats don’t have any competition. For example, the Register of Deeds, Circuit Court Clerk, and Trustee do not have any opposers. This means that there is only one person running for that office and they will win that position unless enough write-ins go against them. These people have typically been in office for several terms, and while many think they have done a sufficient job to keep them in office, sometimes they only stay in the position because they have no opposition. Having no competition for local elections can lead to no changes and advances in government.