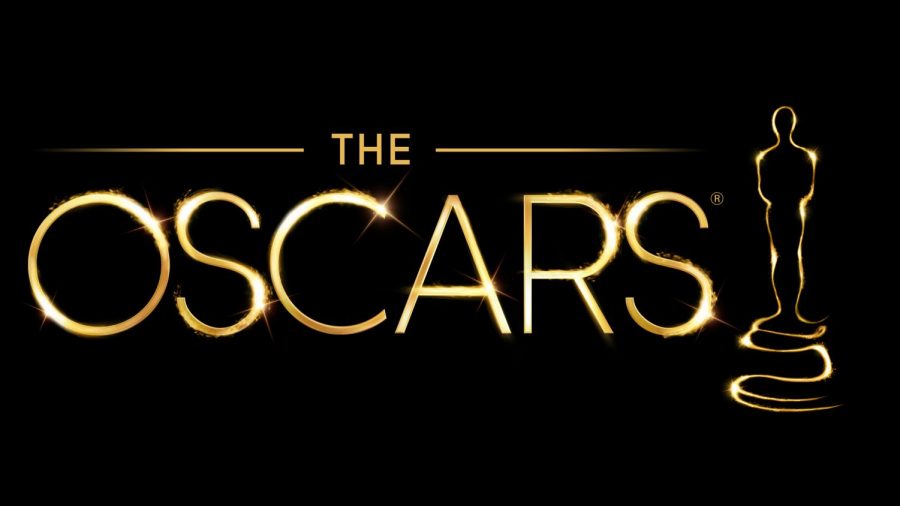 It’s coming up folks! The ninetieth annual Oscars are just right around the corner. They will be airing on March 4, 2018 at 5 pm. It will take place at the Dolby Theatre in Hollywood, Los Angeles, California, and will be hosted by Jimmy Kimmel. The Academy Awards, or the Oscars, will honor the Best Films of 2017.

The nominees for Best Picture are Call Me by Your Name, Darkest Hour, Dunkirk, Get Out, Lady Bird, Phantom Thread, The Post, The Shape of Water, and Three Billboards Outside Ebbing, Missouri.

The nominees for the Best Actress are Sally Hawkins in The Shape of Water, Frances McDormand in Three Billboards Outside Ebbing, Missouri, Margot Robbie in I, Tonya, Saoirse Ronan in Lady Bird, and Meryl Streep in The Post.

The nominees for the Best Actor are Timothée Chalamet in Call Me by Your Name, Daniel Day-Lewis in Phantom Thread, Daniel Kaluuya in Get Out, Gary Oldman in Darkest Hour, and Denzel Washington in Roman J. Israel, Esq.

The nominees for Best Supporting Actress are Mary J. Blige in Mudbound, Allison Janney in I, Tonya, Lesley Manville in Phantom Thread, Laurie Metcalf in Lady Bird, and Octavia Spencer in The Shape of Water.

The nominees for Best Foreign Language Film are A Fantastic Woman (Chile), The Insult (Lebanon), Loveless (Russia), On Body and Soul (Hungary), and The Square (Sweden).

The nominees for Best Original Song are “Mighty River” from Mudbound, “Mystery of Love” from Call Me by Your Name, “Remember Me” from Coco, “Stand Up for Something” from Marshall, and “This Is Me” from The Greatest Showman.

The nominees for Best Animated Feature Film are The Boss Baby, The Breadwinner, Coco, Ferdinand, and Loving Vincent.

The nominees for the Best Original Screenplay are The Big Sick by Emily V. Gordon and Kumail Nanjiani, Get Out by Jordan Peele, Lady Bird by Greta Gerwig, The Shape of Water by Guillermo del Toro and Vanessa Taylor, and Three Billboards Outside Ebbing, Missouri by Martin McDonagh.

With the diverse variety of nominations, the ninetieth Academy Awards is definitely something you will not want to miss.