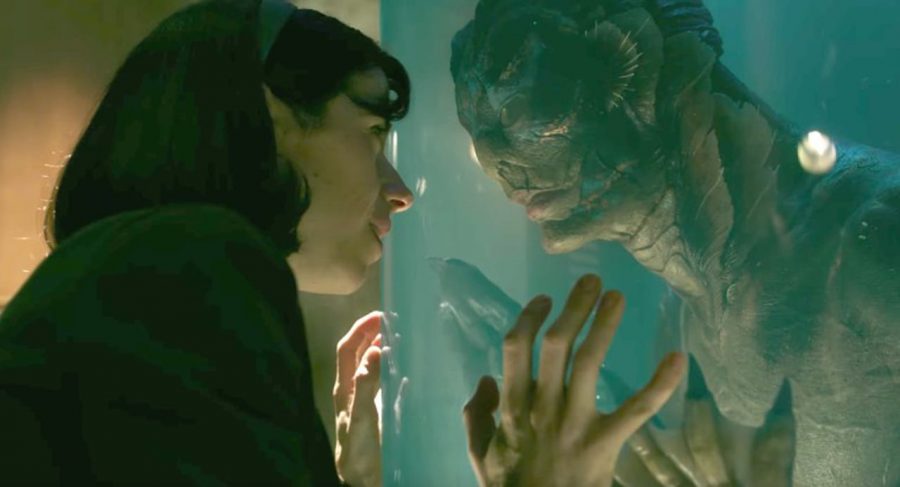 Guillermo del Toro’s new film The Shape of Water was recently released in theatres across the globe. It premiered at Venice’s International Film Festival in August of 2017, where it won the Golden Lion award for the best film of the entire festival. Along with that, the film has gained an astounding amount of recognition from critics. It has been nominated for over one hundred and ninety awards, and has won sixty five of them. Two of the most high ranking were Golden Globes. Guillermo del Toro won the award for Best Director, and Alexandre Desplat won the award for Best Original Score. This is the eleventh high-ranking award Alexandre Desplat has won for his work in movie scores, along with many other nominations.

Brittany Mayfield (12), a fan of the film, said, “It deserved the recognition because you can tell while watching the movie that everyone that worked on it cared about all of the little details that went into it.”

With a deaf main character and an LGBT+ secondary character, the film points out cultural flaws from the past and even today, which makes it a wonderfully progressive movie.

The film has been praised for its unique take on many different aspects of film. It falls under many categories, including drama, romance, comedy, horror, and more. The directors, actors, and musicians wove many beautiful aspects together to create an extremely comfortable, consistent atmosphere through the entirety of the film. It strings together aspects of retro French aesthetics with appropriate pieces for the time period.

Mayfield said, “The setting and aesthetic of the movie was really well done. It was really nice how they were able to have a mute main character have so much personality without having to say a word. I would recommend it. It has a really unique twist on the common love story that you wouldn’t find in any other movie.”

Overall, The Shape of Water received an overwhelming amount of recognition for its unique take on aesthetics, and it is extremely deserving of it. Every person who worked to put the film together created a wonderful piece of art that will inspire others for years to come.