The Apple of my i(phone): New iPhone X 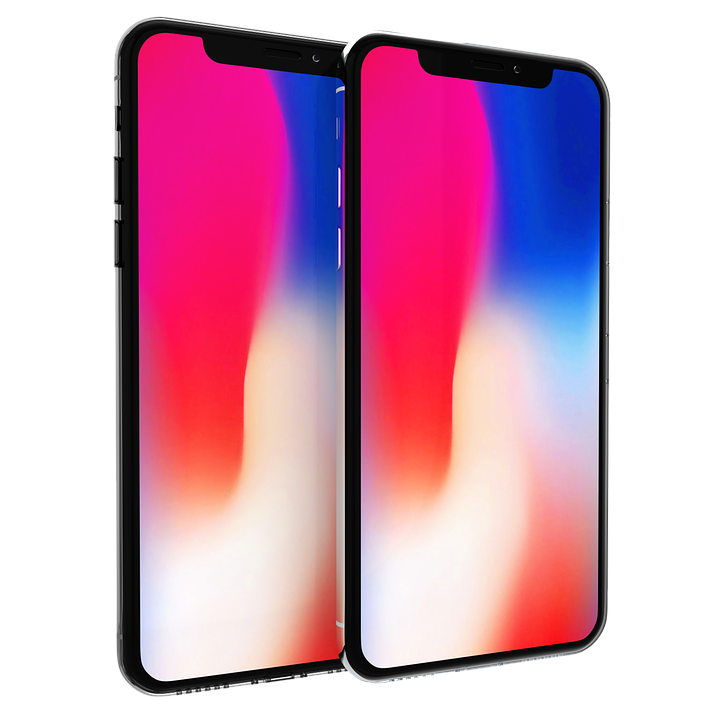 Technology has advanced more in the last century than it has ever been before. With technology improving so rapidly, companies are quick to put out new products with the latest technological features. Apple has hopped aboard this train with the release of their newest cell phone, the iPhone X. Apple released this phone for the 10th anniversary of the iPhone, and they wanted to make it the best phone released yet.

To make the phone special in order to honor their 10th anniversary, they introduced some new features to the phone. The most notable feature is that the front is all touch screen. No other phone has a full size touch screen, the length and width of the phone. The screen is an OLED screen that fully optimizes the bright colors, dark blacks, and deep contrasts on the screen. The OLED screen has a 1,000,000 to 1 contrast ratio. Also, the camera is the most sophisticated one they have ever had. It is a 12 megapixel camera with up to 10x zoom. Apple has also introduced a face recognition software to pair with the camera. In addition, Apple introduced a popular and highly demanded feature: wireless charging. For years, Android has had wireless charging that Apple fans have been waiting for. LCHS student Zach Howard (12) shares his opposing views pertaining to Apple products.

“I feel you should get an Android because they have had similar technology for years,” said Howard.

Apple fans are most excited for this new phone, as it is introducing new technological features they had not previously had. This is a great way to honor Apple’s 10th anniversary and to excite their fans about a new phone that is more advanced than ever before.