Some “Roem” For Change 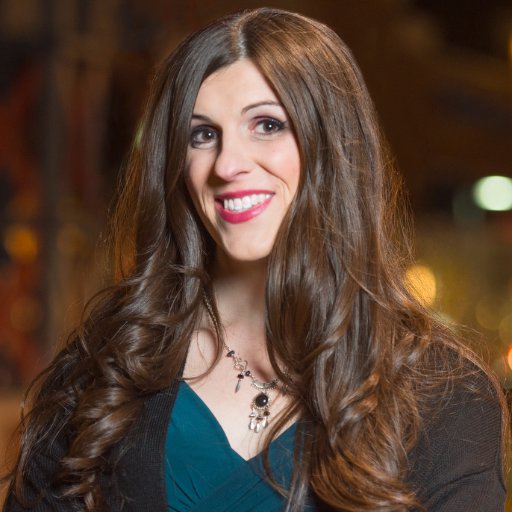 It’s always in human nature to change; we learn, we adapt, we grow. And grown we have, certainly so in relation to our current political climate. This is indicative in many attitudes towards our  president (Trump’s current disapproval rating is at 59%). The people want change, and if our representatives aren’t going to give us change, then we’re going to change our representatives.

This is what happened in Virginia’s state election on Tuesday. For the first time in history, a trans woman was voted in as a state legislator. Democratic nominee Danica Roem beat out Republican Delegate Bob Marshall, who has held the seat since 1992. This came as a bit of an ironic twist, as Marshall has been a sponsor of a bill that would restrict the bathroom usage of transgender people.

Roem’s platform is one that focuses on improving her community’s schools and roadways. To some, like Manny Huichapa (11), these cut and dry, clearly defined goals seem like a good route for Roem to take.

“(Fixing local roadways) sounds like a very reasonable goal to have at first. I think that will gain the trust of the community,” said Huichapa.

Change is natural, and it’s to be expected when people aren’t satisfied with the way things are going for them. Danica Roem stands as a change, not only for her hometown and her new constituents, but for the future of our political system as a whole.