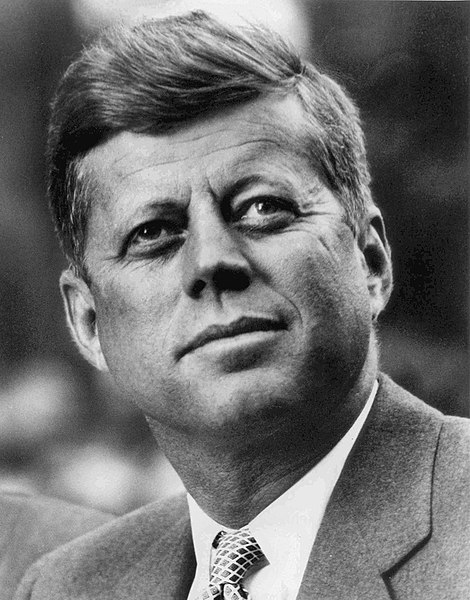 This past Thursday, important files regarding the assassination of the late President John F. Kennedy were released after years of delay. These files have been under a spotlight of controversy after many years, with the full release being postponed repeated throughout the past 50 years. Even today, there are still some informational that is classified or released, and there seems to be no apparent indication of the national archives to release it anytime soon.

People looked through every nook and cranny of the released files and found a bunch of valuable information that changes the way we look at our own history. One of the files indicated that Oswald perhaps did not act alone in assassinating the president. Other files talk about the attempts to assassinate Fidel Castro, the former Cuban revolutionary and dictator who just passed away last year. The Soviet Union and Lyndon B. Johnson also are the key figures throughout the files. As of this time writing, there is still investigation going on with the files, but many have already voiced their opinion about it.

Some of our students at Lenoir City were surprised about the JFK file’s release. Catie McNabb (10) heard about the release and said “[I’m surprised] that they actually released the files”. Others expressed their suspicion over the files. “I think that the JFK files are a huge step and it’s kind of suspicious to think that the file dump is incomplete and they’ve been having difficulties with trying to release all of it” said Joel Matias (10).

The release of the JFK files has also been a political debate among the people. President Trump’s decision to refrain from declassifying every single detail stirred some controversy among the people. President Trump argues that there are still many documents that needs to be checked because they might contain important information that will threaten national security and personal lives. But many people argue that the people need to have access to the files after so many years of having it classified and to know what really happened in the JFK assassination. Tyler McCoy (11) talked about how he was let down over this decision, “I am pretty disappointed with the government for postponing some [of the files]…” Either way, Trump promised to release the full JFK files in the near future after inspection, so it is a matter of time at this point.