Another Season of Walkers Ahead 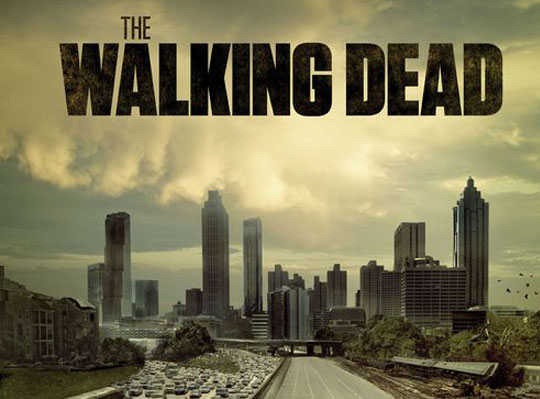 As we all know, “The Walking Dead” ended in a major binder. Shots were fired, characters were sent to their grave, and a major enemy escaped. “The Walking Dead” is set to air on October 22, 2017. While the number of viewers took a small drop, they never lost their true fans who have been watching from the very beginning. Madison Stephens (10) has been a true fan ever since the pilot “Days Gone By.”

“I have been watching ‘The Walking Dead’ since season 1, and this season i just don’t have a good feeling on what’s about to happen,” said Stephens.

The trailer for season 8 has just recently been released. From it, we get several upcoming surprises, making us wait in a long anticipation. The Walking Dead isn’t just a show to some people; it’s a lifestyle. Ryan shipwash (10) makes sure to enjoy his love of the show with not just himself, but with his family.

“My family has rules when we watch the show: no phone, no calls, no getting up while the show is in progress, expectedly no horse playing while it’s going, and please hold your questions ‘til the end,” said Shipwash.

“The Walking Dead” has many twist and turns, but the show has turned more into survival against humans. It took a twist from fighting zombies, making the characters fight for something other than surviving. Now, it is making them fight for their sanity to make sure they will be able to survive. This season will make a difference in the show. The creators hope to get the viewing numbers higher this season than the last few.