Immigrants Have Families Too 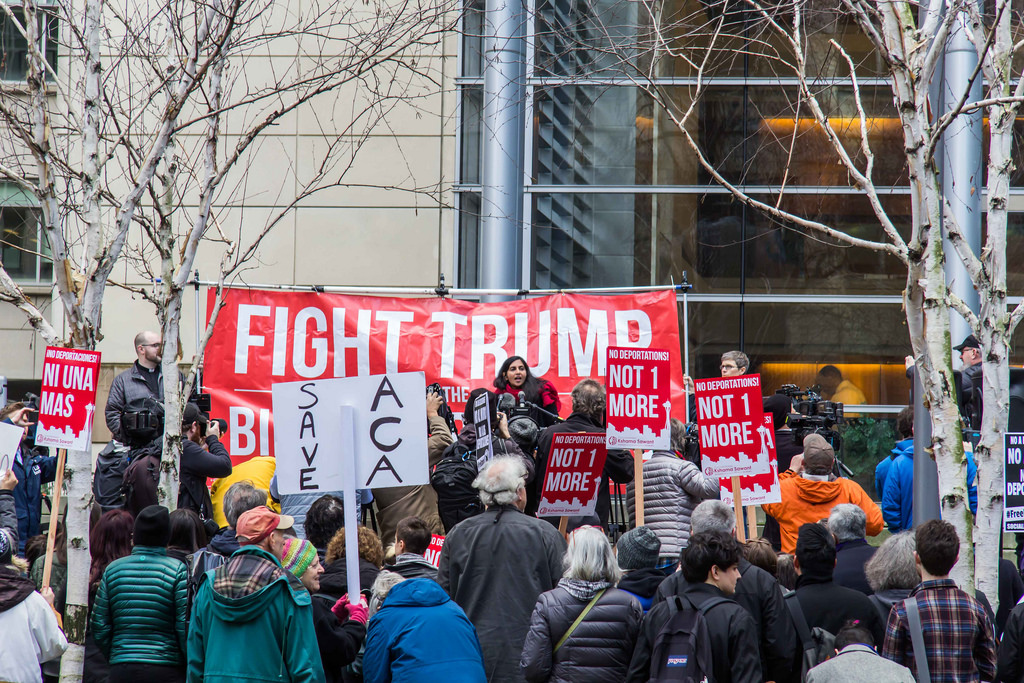 Deferred Action for Childhood Arrivals program, also known as DACA, applies to children who came to the Unites States that were younger than 16. They had the privilege to apply for DACA and have an administrative relief from deportation. This program helped them by granting them protection from deportation and giving them a work permit. Without this program, millions of kids will not be protected and could be deported at any time.

There will be many people left without a job. Without jobs there will be no money, and people will lose their homes. Many kids now, even little babies, will have to suffer. Families come here to live their dream, to become someone, and have a better life. Many places from which the people under the program came are poor and ugly places. They come here to America in order to have a safer home. Now, with this program being removed, many of the families are in emotional turmoil.

Andrea Segovia (11) said, “I think Donald Trump’s decision to take away DACA was not a smart choice because it helped the American community to get money by charging a financial fee. I also think that it was a bad decision because it affected many lives that have not even gotten to adulthood. Also, the people who have lived in the US all their lives now have to live with the fear of being deported and being taken from their second home.The decision Donald Trump made was not thoughtful toward others, but was selfishness to prove that he can do what he pleases.That’s not how a government should work because a government is supposed to work as a team or union which is what we are founded in by our founding fathers.”

Trump’s decision has affected many and will keep affecting others. Many people go against his decision, but he does not listen to them. All these people that help in the community will be left with no hope of being here. Those families that had plans to come here in the future will be of no use because they will not be able to have a better life here, anyways. Although there are some that do support Trump, there are many more that go against him.