Of Fire and Stars review 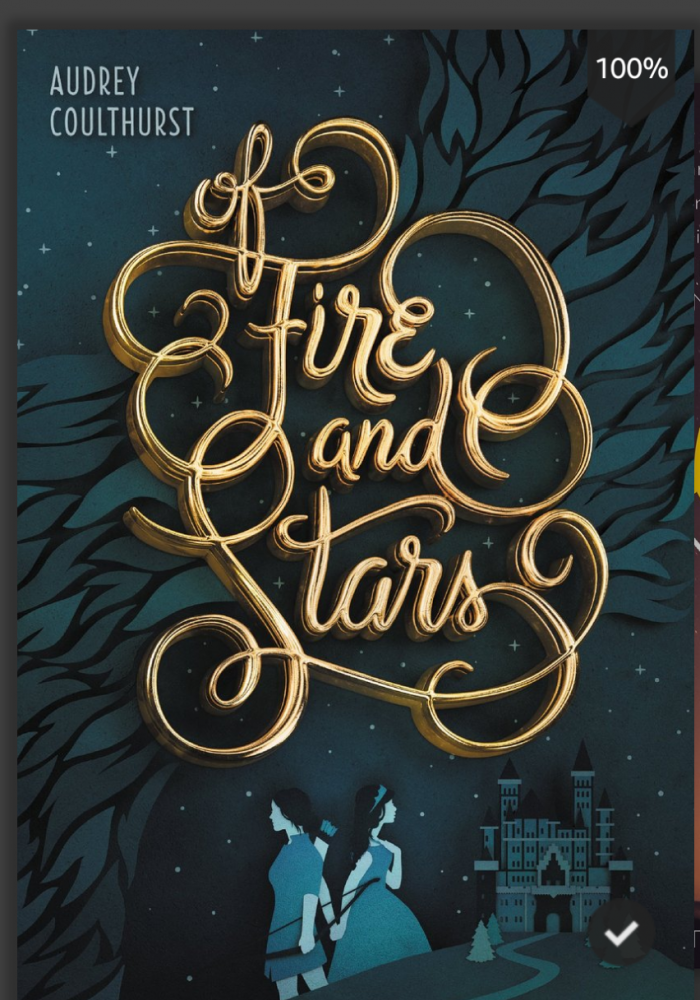 The front cover of 'Of Fire and Stars' by Audrey Coulthurst from a kindle app screenshot.

All that you seem to read about in young adult and new adult books are heteronormative characters and situations, making it harder to find literature about diverse topics that will grasp an audience of a different type. That’s why I was amazed by Of Fire and Stars by Audrey Coulthurst.

Combining romance, betrayal, and magic is something right out of a Shakespeare play and something that you might occasionally pick up in the bookstore, but this book was so much more to me. It was an outlet to discovery.

“Worry not. We Zumordans care not for gender. Only power.”

Dennaleia has been betrothed to a prince from another kingdom since adolescence and has known no other way of life but the duties of a future queen. When the day of her wedding was just around the corner, powers–that Dennaleia has had all her life–began to flourish like a flame to kindling. The prince’s sister, Amaranthine, begins to takes notice of Dennaleia and her magic. The two figure out the mysteries of the kingdom and the odd things going around.

I found a new world where prejudices are only in rank and ownership in magic. Gender and sexuality did not once matter to society, only to certain individuals. It was a nice getaway from social constructs that are mounted today. It was amazing to see people that reminded me of a somewhat perfect–definitely not wholly or very close to perfect–world.

“Sounds kind of like the moment right before you kiss someone,” she said. She smiled and dropped her gaze.

The magic enticed me. It was a elemental-based magic. It reminded me of The Last Airbender in a way.

The romance was electric. At first, the two do not really bother with each other because Dennaleia is an outsider to Amaranthine and vice versa. Riding lessons that Amaranthine provides draw the two closer together and soon sparks fly. The two build a beautiful relationship together that everyone strives for. The only problem I have with them is the timing/pace of their relationship because if I am not mistaken, being betrothed to someone means when you have relations with someone else, it is cheating.

For the first time in my life, I finally felt free–because some things are more important than a crown. Saving a kingdom. Knowing your heart. Or riding into the sunrise with a girl on a red horse.

I was shocked by a choice of a few plot twists but overall joyed in the content. I was also surprised by my enjoyment because usually reading something with a heavily present romance is not what I do and I do not end up liking them very much. But even though I do not like the star ranking system, I gave it five out of five stars.