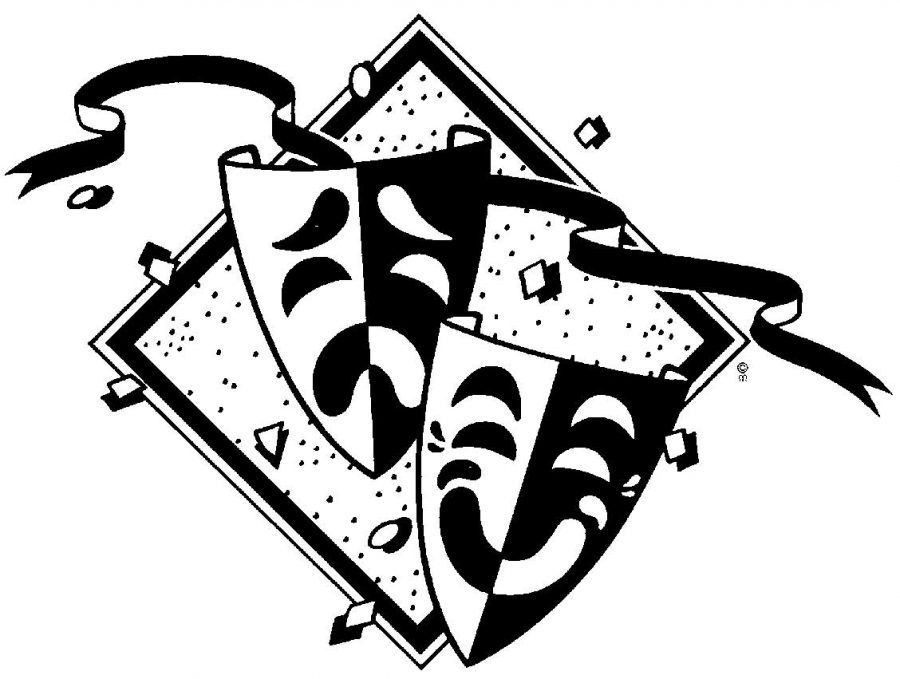 Theatre has always been a facet of culture. From the Greeks to the Victorian era to even today, theatre and stage performance is a classic way for people to entertain themselves. With the respect that theatre has held from people, there has also been such respect held to the actors, the people who put themselves on the stage and in the place of another person, pretending and impersonating another being, diving into the role and really getting into the mind of their character.
Like any other skill, it is necessary to train and improve stage personality and the ability to act. If any student at LCHS would like to improve their acting skills and become the next George Clooney or Meryl Streep, they might be interested in paying a visit to an LCHS Drama Club meeting.

The Drama Club is a place for prospective thespians to learn more about how to have proper stage personality. They learn how to properly display themselves on stage, how to move, stand, and speak for the maximum effect of their performance. The club is a hotspot for creative growth and support, and there’s a sense of camaraderie and bonding that comes with joining the group.

Like with any club or organization, there is, of course, a structure to the membership, with students heading the group, keeping the club on task and providing a sense of leadership to new members.

Bailey Fritz (11) is the vice president of the Drama Club, and she describes what an average meeting is like in the club.

“At a normal meeting, we do a lot of improv. We’ve got a selection of improvisation games we play often, and sometimes we like to try new ones. It definitely involves a lot of creativity,” said Fritz.

In the group, Fritz describes a feeling of togetherness that comes from being creative and working together with another person for a performance. “There are a lot of things I like about drama club. I like the community of people we have and how easy it is to be open and be yourself. There’s no judgement, and everyone is there to have fun.”

Though it is a club, the structure of leadership and chain of command found in other organizations is not as strongly held in Drama Club. It is more of a democracy, with the flow and attitude of the meetings being decided more by the members than the leaders.

Fritz describes the nature of her role as the vice president in this free-flowing feeling in the club.

“I help a bit with organizing meetings, but other than that the club is run by the people who are in it,” said Fritz.

The club is always looking for new members and encourages all students with an interest in acting or improvisational skill to join. The environment is open and accepting to any who wishes to join a community with a focus on theatre arts. The club meets every Thursday after school from 3:35 until 4:30 in room 208.