Hype for the Mix 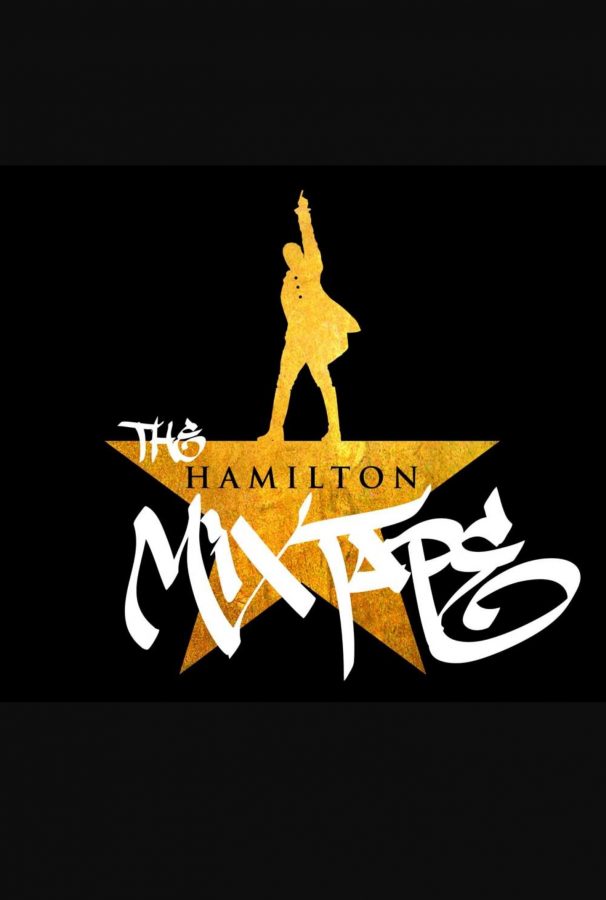 Photo taken from the hypable.com

Possibly, but right now they are tied together through the Hamilton Mixtape.

The mixtape is a collection of various artists performing covers or remixes of the original Hamilton musical soundtrack. It has been highly anticipated ever since the creator of the hit-broadway musical, Lin-Manuel Miranda, hinted at its release over a year ago.

Well, earlier this month the album was finally given a release date, along with a complete track list and who was perform what. Many, looking at the list, already think the album is flawless, but then two tracks were released with it as a sneak peak.

And boy did it deliver.

The two tracks released were Kelly Clarkson’s cover of It’s Quiet Uptown, and the remix of My Shot by The Roots featuring Busta Rhymes, Joell Ortiz, and Nate Ruess. These two tracks confirmed what many were hoping for in the album.

For long-time fan Bailey Fritz (11), the album is an exciting continuation of music she already enjoyed.

“I’ve been a fan of Hamilton since the beginning of the summer. Everyone was talking about it, including a few of my friends, and it was all over the internet,” said Fritz.

Although Fritz is a fan of the original Broadway soundtrack, she only heard about the mixtape recently.

“I only heard about the mixtape a few weeks ago, and I have listened to a few of the songs released on Spotify already,” said Fritz.

Listening to these few songs, has guaranteed Fritz’s excitement for the soundtrack.

“I’m very excited for it from listening to the few songs,” said Fritz.

While the mixtape doesn’t drop until December 2nd, you can currently pre-order the album. If you are  unsure about buying it, check out some more of the tracks that were released on Spotify.

Don’t throw away your shot and order it today!