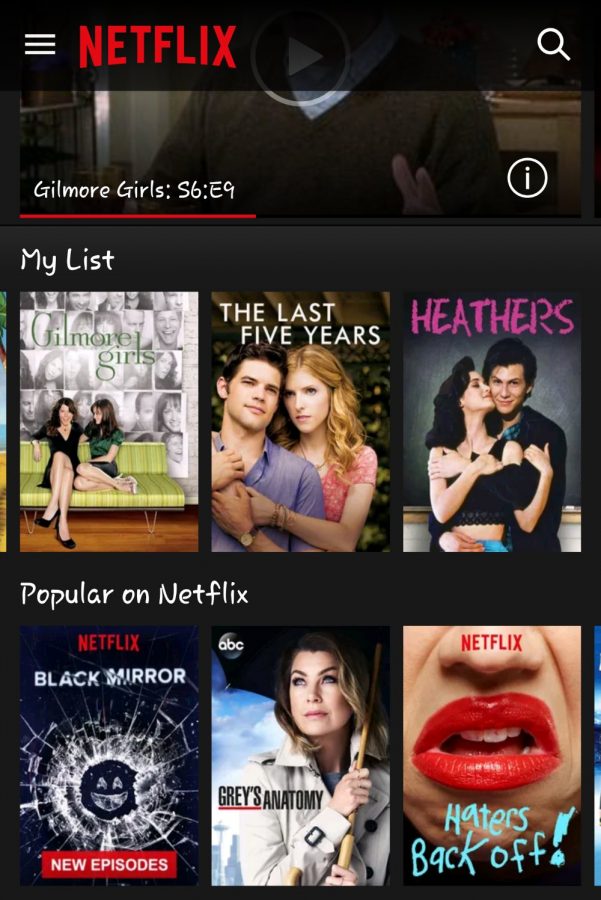 Screenshot from the Netflix watch page.

Warning: Heathers will be mildly spoiled in this article. Read at your own risk.

I have always been a big fan of Winona Ryder. She plays all her characters unbelievably well and always–as pointed out in my past article about Stranger Things–brings some creepy vibe to the plate.

A great movie on her resume is Heathers–a movie about a girl who is trying to be part of the it-group without becoming the stereotypical mean girl. This girl, Veronica, meets a strange and new boy who introduces her to a scary, mysterious life.

“If you were happy every day of your life, you wouldn’t be a human being, you’d be a game show host.”

The movie overuses cliches to get its plot across. A lot of the characters were put into groups that are seen everywhere today–overly arrogant and buff jocks; mean, dumb, and snooty popular girls; the dangerous lone wolf who has a mysterious mood about him. While the cliches are soothing because they are relatable, I think some of them should not have been as strong as they were. Maybe if one of the mean girls were more masculine than feminine or at least an equivalent level of each.

The overall concept of the lone wolf killing people and getting Veronica to write the suicide notes is very unique and intriguing. It really makes you think about the human psyche and high school politics (the popularity hierarchy system). The inane subject matter is the main reason I enjoyed it because what if something like this actually happened or is going on in the minds of students today?

“Is this turnout weak or what? I had at least 70 more people at my funeral.”

I would suggest this movie to just about anyone–if they can handle the material. At least try it out if you like psychology, Winona Ryder, and/or gore-y tragedies.