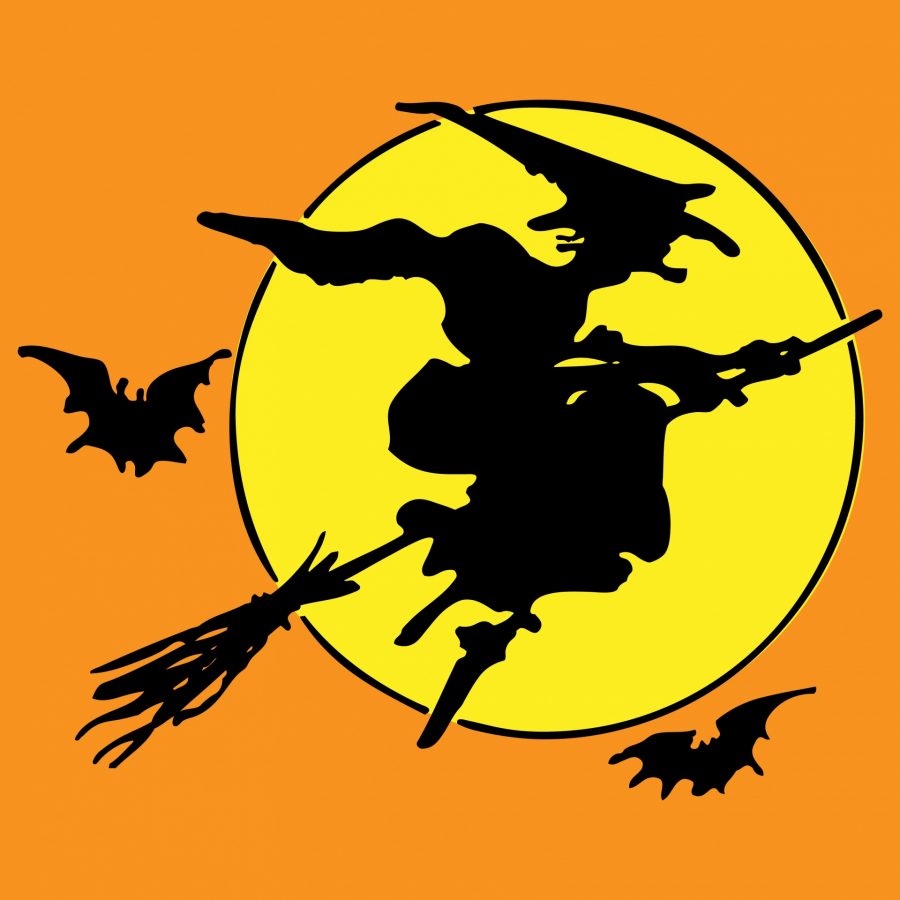 Every year on October 31, people around the world dress up, trick or treat, throw parties, and visit haunted houses. Some people watch horror movies, carve pumpkins, visit graveyards, give out candy, go out on late-night drives, decorate the house with spooky decor, and some even have parades. These are the traditions of Halloween. But how did this all start? Where in the world did this absolutely fantastical and spooky holiday appear? There is no direct, one word answer. In fact, this holiday stems from many different aspects of cultures. The history is quite interesting, and sort of ancient.

Many think that Halloween comes from an ancient Celtic Pagan holiday called Samhain (pronounced sow-in). During this festival, the Celts would light bonfires and dress up in frightening costumes in hopes of warding off evil spirits and local ghosts. Today, Samhain and Halloween are seen as separate holidays, despite their same-day celebration.

Another holiday that Halloween could have stemmed from is an ancient Roman festival called Lemuria. Though it didn’t occur in Autumn, on this day, Romans would exorcise demons/evil spirits from their homes. Furthermore, Romans also celebrated Feralia, which is the commemoration and honor of deceased loved ones. These two festivities could have contributed to the birth of Halloween. Similar holidays are found in many different cultures, like South Korea’s Chuseok, Japan’s Bon Festival, Nepal’s Gaijatra, China’s Qingming Festival and Hungry Ghost Festival, the Hindu holiday called Pitru Paksha, and Madagascar’s Famadihana.

Halloween’s history is quite rich and interesting, though nobody knows for an absolute fact of its emergence. Even though its history dates back to ancient days, Halloween is fairly new, as it became popular in the 1900’s.

Halloween is my favorite holiday, as it is for many others. It’s a time where the spooky and macabre are celebrated, where festivity is occurring, and happens on an all around creepy and chilly night. With witches, skeletons, spiders and cobwebs, vampires and blood, coffins and graveyards, zombies, horror movies, candy, costumes, bats, ghosts, werewolves, goblins and other spooks, I feel in my element on Halloween. Halloween, to me, is truly the most wonderful time of the year.