What Happened With Hillary Clinton At the 9/11 Memorial? 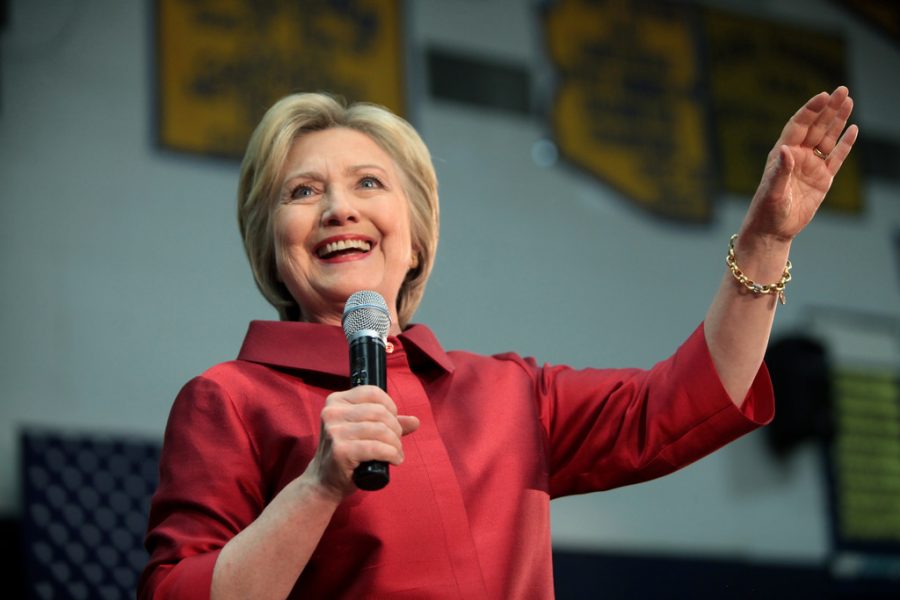 During the 9/11 memorial in New York City this past sunday, the nominee of the democratic party for the presidency of the United States, Hillary Clinton, didn’t feel very well and she needed to leave earlier. Clinton’s personal  doctor said that she has pneumonia after the 9/11  memorial. Two hours later, Hillary Clinton was seen in her daughter’s apartment in New York walking normally and smiling to people.

Clinton also cancelled an event in California for her health condition. Dr. Lisa Bardack, Hillary Clinton’s personal doctor, wrote a letter about Clinton’s condition explaining why Mrs. Clinton left the 9/11 memorial earlier, “On Sunday, September 11 at the 9/11 Memorial event, she became overheated and dehydrated and as a result felt dizzy. I examined her immediately upon her return home; she was re-hydrating and recovering nicely,” wrote Dr. Lisa Bardack.

Donald J. Trump, the other candidate for the presidency of the United States, also gave some comments to FOX News about Clinton’s condition,“Like you, I see what I see. The coughing fit was a week ago, so I assume that was pneumonia also, but, I just hope she gets well and gets back on the trail. And, we’ll be seeing her at the debate,” Trump added. Many people think that Clinton’s health condition could affect her campaign, Mrs. Clinton also had other health problems in the past but now she is taking antibiotics for the pneumonia. Yoselin Solis (10) also thinks that Mrs. Clinton is just having bad time and this is not gonna affect to Clinton’s campaign. “I don’t think this could affect Clinton’s campaign, and she can get better. It is understanding because she is getting older,” Solis said.