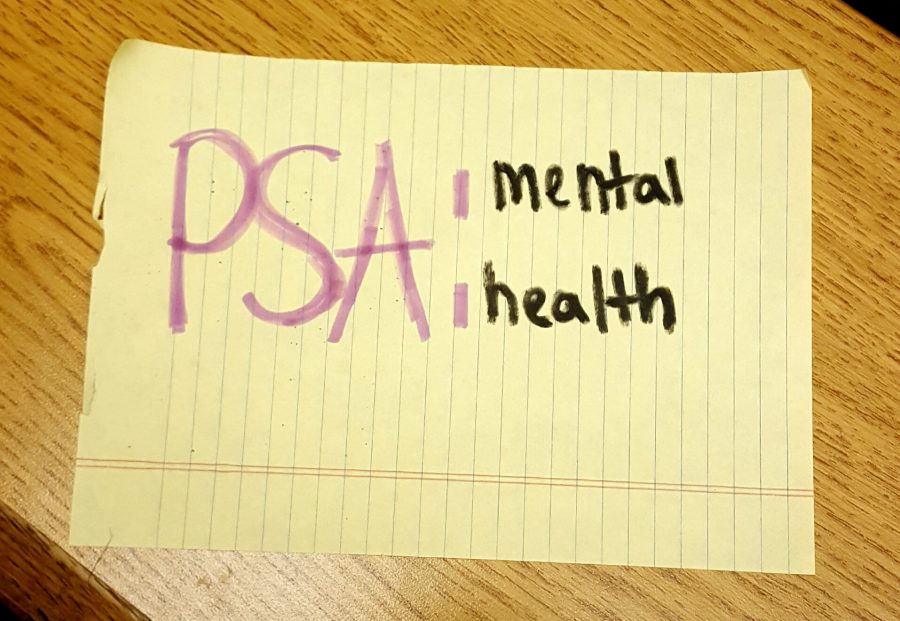 Mental disorders are commonly mistaken in our day and age because people are not taught the actual definitions of what they really are.

For example, OCD is perceived as the need to clean. If you move a pencil to be horizontal, you are OCD by the definition society has created, but it isn’t that. OCD stands for obsessive compulsive disorder, which could mean a lot of things-the need to have everything in a place and/or having repetitive behaviors. People with this condition often have obsessive thoughts about unreasonable fears.

Depression is this pit of sadness but also so much more. There are different forms and symptoms of depression. Bipolar depression moves from the highs of hyperactivity and happiness (along with other high emotions) to the lows of the depression itself.

Anxiety is a symptom of depression and OCD, and lots of people get it. Anxiety is worrying about something often to the point of panic attacks. If you get nervous before a presentation and pass out, you probably have anxiety . . . and need to go to a doctor. Also like other disorders, anxiety has a scale of high to low. Teenagers get it a lot when dealing with peer pressure and school work. Anxiety is also a symptom of PTSD.

PTSD is post traumatic stress disorder. You hear about it after a soldier comes home after being at war for a long time. As the name says, this disorder is caused from a traumatic event-war, a death, a kidnapping, etc. PTSD can lead to depression and ultimately suicide from the pressure of the stress and the event.

These are just a few mental illnesses that students around you may have. Remember to make sure that person is safe and not triggered.