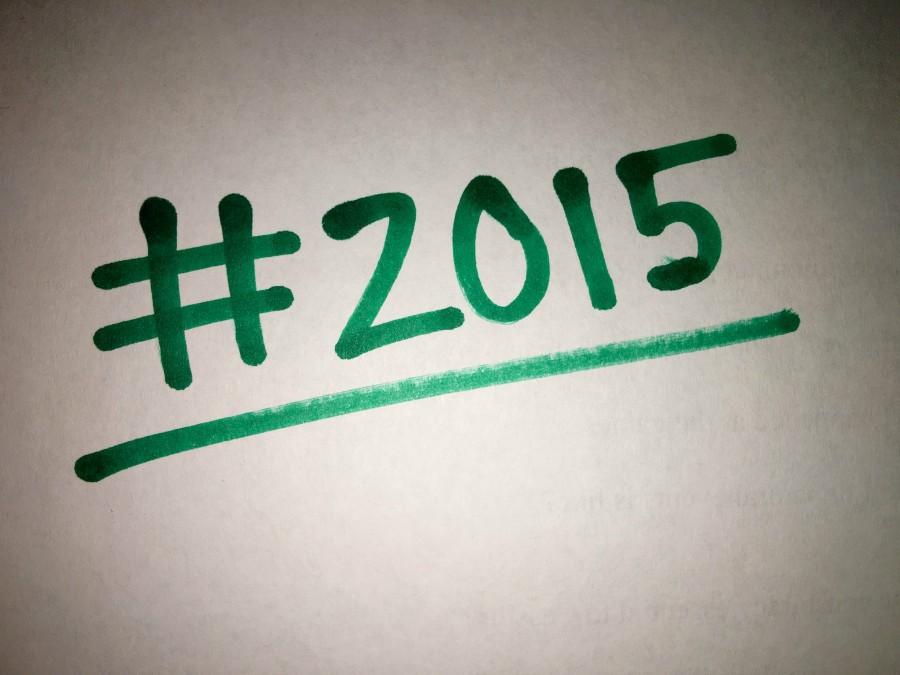 2015 has been a year of ups and downs in pop culture. We have definitely had some of the most life changing trends, but at the same time we have had some that are just a big fat NO! Whether it’s fashion, beauty, or any other kind of trend, there are some that just don’t belong and need to be shut down really quick

Stars refusing to stream their music–despite what a few mega-stars might believe, the future of music is streaming, in some form or fashion. How frustrating is it pay for a Spotify subscription and not be able to hear the Adele album, or watch some low-quality version of the “Feeling Myself” video when you don’t have a Tidal account? The answer is it’s impossibly frustrating!

Man buns–just NO! Is your name secretly “hairy” Styles? No? Okay. Then take that bun down.

Album delays–guess what Kanye and Rihanna? We are done expecting your stuff to be released like you promised because it never happens. Plus, you will more than likely “surprise us all” with a big secret release.

Justin and Selena–done or not, stop talking, tweeting, and posting about each other. After everything you two have been through, don’t it  didn’t happen. Leave the sad boy stuff for your album.