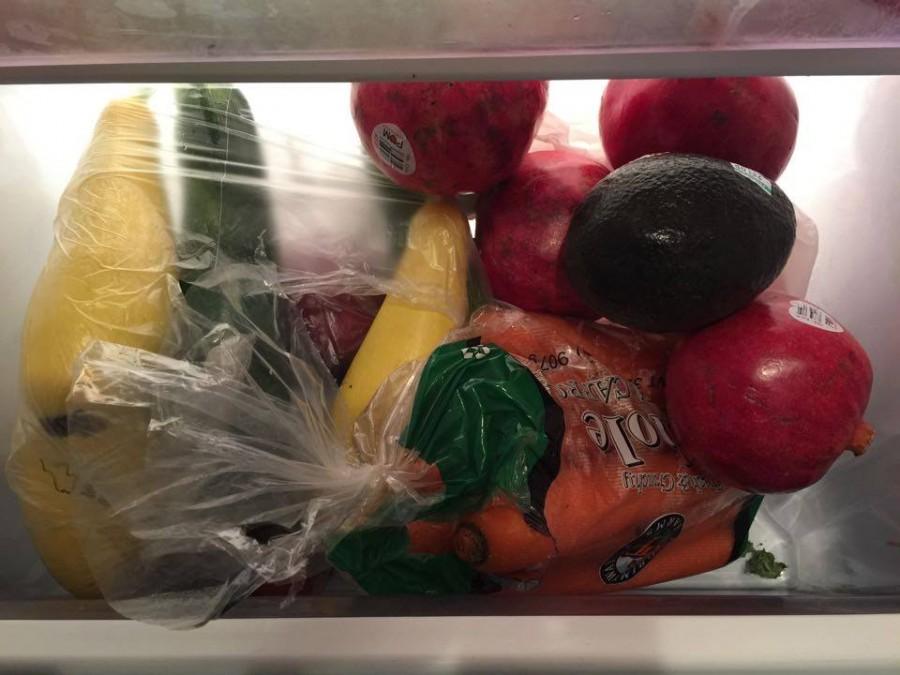 I’ve been a vegan for about four months now, and I have faced many challenges and temptations. However, with the holiday season starting as of next week, I have a difficult task that truly hits home with me. That task is to have more patience, understanding, compassion and the determination to stay loyal to my vegan lifestyle, regardless of tradition and the opposition lying before me.

The general omnivorous and vegetarian population seems to misunderstand why vegans do not consume animal products. It’s not because we don’t enjoy them.  Heck, I grew up loving my mother’s traditional, delicious Filipino-esque cooking, eating curry, lumpia, and soups–all containing meat or some form of animal products. That’s not the point.

Vegans believe that if they can save the life or make the life of any beautiful and underappreciated animal abuse free, then it’s their duty as a living being to do so–no matter the cost. Every life form on this planet has value and an aura I feel is so precious. If I can salvage that, I will.

Also, a plethora of health benefits accompany the vegan lifestyle. I now have control of my body weight for the first time in my life, and feel more energetic, aware, and loving of everything around me. I am more aware of the horrors going on in the food industry which serves as my main source of motivation.

Traditional Thanksgiving meals consist of giant turkeys, buttery mashed potatoes, and stuffing made with chicken broth.  With all this aside, one would probably wonder what a vegan eats during the holidays, and I have found some fascinating alternatives. Food science has created meat and dairy alternatives shockingly similar and just as tasty, if not better, than their animal product derived counterparts.

Vegan roasts, cheeses, and other dairy alternatives can be found in any grocery store specializing in healthy, whole foods. Vegan green bean casserole can be made with sauteed onions, mushrooms, blended cauliflower, and almond milk. The butter in mashed potatoes can be substituted with vegan plant- based butter, and the chicken broth in stuffing can be substituted by vegetable broth.

When I became vegan, I felt as if my options were limited to nothing, but I have learned that the possibilities are never ending and spark the culinary creativity I did not know existed in me. The vegan lifestyle is one of abundance and opportunity. I have no plans of giving in or turning back.

Even though I am not a person that concerns himself with converting other people, I believe some people should try to make just one of their signature Thanksgiving dishes into a vegan dish. I promise, you will feel a deeper connection with the life around you and will be less likely to take a long after-meal nap. Believe me, your family and the animals you’ll be sparing will someday appreciate the given efforts.