Policy will “Take advantage of their adolescence and inferior bone structures.” 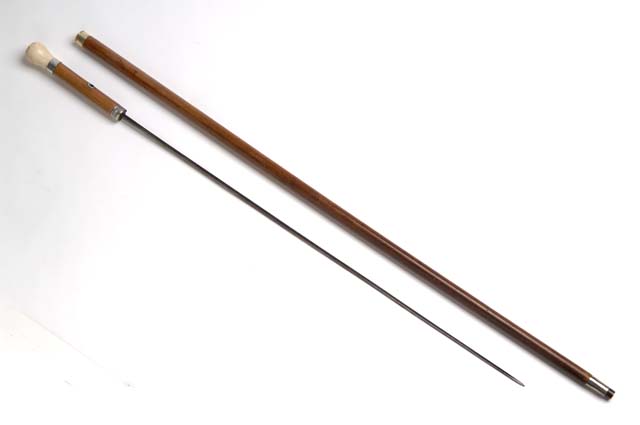 NOTE: This story is purely satirical. As of time of publishing, no students have been caned and no weasels have been harmed.

LENOIR CITY – School officials are responding to the rising rate of tardies after an overwhelming 96% of students admit their “general unwillingness to go on,” both in regard to life and to furthering their public education. An emergency response meeting addressed new disciplinary reactions, wherein it was ultimately decided that “Caning is just more practical than forcing them to commit seppuku.” (The meeting also covered a spike in hand-to-hand combat amongst teachers regarding which department would have a dirty five dollar bill found in the staff parking lot added to their budget.)

The decision indicates a cohesive step forward for administration after sharp division over a choice between spending the five dollar bill on a discounted crate of Sour Patch Kids from Costco or distributing it equally amongst the science and math departments. Although teachers and parents have traditionally eschewed caning in the United States, school board officials are praising the policy for “effectively tapping into the millennial brain.”

“The kids – they understand canes. They watch House. They get it. They ‘feel us.’ They’re ‘into it.’”

The cane selection process, while vigorous, has so far been kept largely confidential. A source close to the school was able to say, “We have begun a crucial process of testing the canes on fifth graders. Some people may question our judgment – ‘Why are you testing the canes on fifth graders?’ they ask us. ‘Their bones are too weak! They’ll just shatter! You’ll never get an accurate reading!’ But I’m telling you – I don’t know what it is, but fifth graders are just less inclined to move forward with lawsuits.”

In response to the policy’s announcement, students are accessing spirits of questionable moral clarity to continue prolonging the time between bestially crawling, whimpering, out of bed and arriving at school.

“I put a weasel in my tailpipe,” admitted a student actively protesting the policy. “The weasel is fine. My tailpipe isn’t.”

Controversy aside, the school has advertised the policy with a brisk and confident slogan: “CANE we do it? Yes we CANE.” Cane they? The coming weeks will tell.