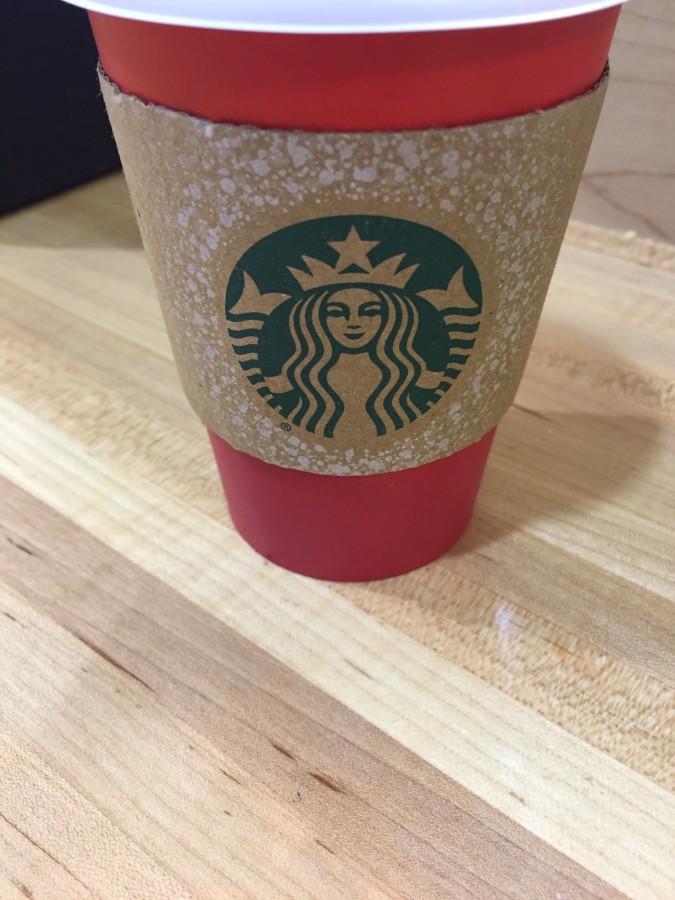 If Starbucks can sell multicolored and multi patterned cups throughout the year, why is it such a big deal when they are just selling a plain red cup? Christian or not, red, green, and white are known as seasonal colors for the month of December.

Why is everyone so mad that Starbucks decided to go with just a simple red cup? In the past Starbucks have never wrote Merry Christmas, or Happy Holidays on their cup. They have just changed up the design. One year they had a snowman and snowflakes and another year they just had simple ornaments on them. What does that have to do with religion?

Anyone who is mad and saying Starbucks is taking Christ out of Christmas needs to stop and ask themselves, Has Starbucks really ever did anything to their cups that promoted religion?

If you look around at restaurants, what do you see? Most restaurant’s decorations are just snowflakes, snowmen, or even just some simple red, white and green lights. Why is it that Starbucks is getting so much heat for making a cup that didn’t promote Christmas when it never really did in the past?

The only thing that Starbucks wrote on their cups in the past couple of years is, “ I wish everyday was a holiday,” or “stories are gifts.” People need to just realize that Starbucks never promoted Christmas on their cups. They have simply just promoted the seasonal decorations.

“I feel like we should be worrying about more important things. The cups never symbolized Christmas itself but they symbolized wintertime with things like snowflakes and snow men,” Hannah Rankin (10) said.

In my opinion, the Starbucks cups are fine. They are JUST CUPS. No one is making you buy the cup so if you don’t like the cups, just don’t buy them.