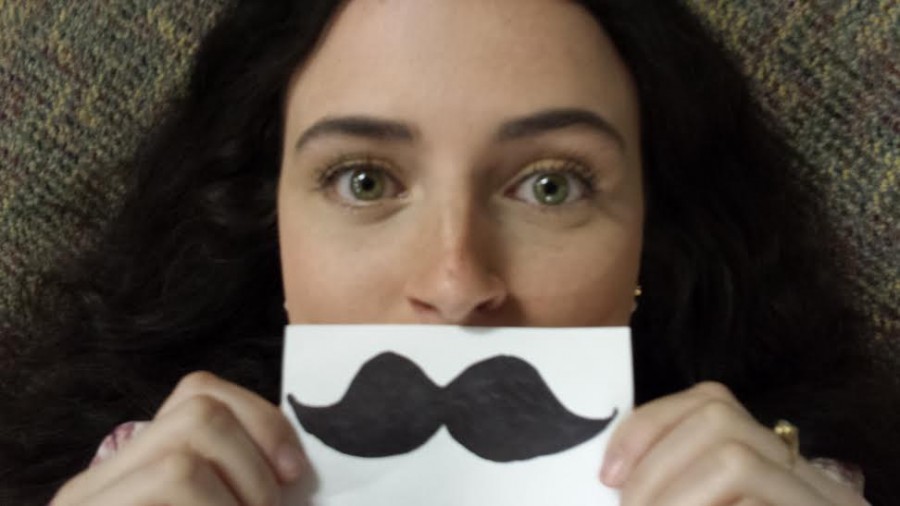 As the month of November begins, the shaving ends.

Drop your Nair, drop you Schick Quattro, drop your hot wax, drop your scissors, too.

It’s time to fight back to that one (painfully annoying) time of the year where men decide to declare their independence from keeping a slick jawline and partake in no shave November.

By keeping their faces unshaven, the hairy brotherhood hopes to raise awareness for prostate cancer.

Most people automatically cut to the idea of a guy strutting around with an unruly chin strap or a messy Colonel Sanders goatee; however, there is another population of participants.

Everyone’s beautiful. Everyone. But tell me why our leg hair and armpit hair isn’t?nI know. Cringe at the thought of letting your body do something natural like grow hair in places it’s naturally supposed to.

Crazy right? Not to some.

To some, skipping the razor is a day to day thing, and to others, the month of November becomes a chance to showcase their labor – unshaven armpits and legs.

*Time to hop in a time machine*

What is so bizarre about a woman having hairy legs and armpit hair? If you ask many of your grandmothers… you might get an interesting perspective on female body hair.

I can still remember the conversation with my own grandmother that said her mother’s generation (if you lost track, that would be my great-grandmother) NEVER shaved. Anything. Period. In fact, my grandmother said that her mother wouldn’t allow her to shave her legs – she did it out of rebellion.

So, if you were transported about 50 years back in time, it would be No Shave November for all women everyday.

What caused the change? It’s really not easy to say. Trends go in and out of style and some trends pinball into standards. Your big brows trend, big lip trend, etc. would be a few examples of physical trends that are of the likeness of the shaved leg trend. But in this case, shaved legs exceeded trend and became a beauty standard. Some also argue that shaved legs became a result of marketing tactics employed towards women during the world wars when they had no male audience to appeal to. Regardless of whatever it was, it obviously made a huge impact on women today.

*All together now–support the cause!*

Now that you’ve got a general idea of why some give a hoot, let’s talk about awareness.

Every single October, I am flooded by a storm of Pepto-Bismol shaded shirts on the backs of men with sayings like “Save the Ta-Ta’s!” and donning anything and everything pink in the name of breast cancer. That seems to be okay with everyone. Never have I walked down the hallway and seen a guy get decked for wearing this color that’s been associated with females for longer than I can say. Female and male participation in this month for the sake of awareness creates no hissing crowd.

But then there’s November and No Shave November. It seems to be absolutely fine for a man to participate–and it is! But when a woman gives up shaving, it seems to make people uncomfortable. Countless articles on No Shave November pertaining to females will provide a vast array of public backlash from men AND women (which I cannot provide and have no desire to, due to the nature of the very offensive things that exist against this). Apparently, a guy wearing a pink shirt in the name of breast cancer and a female donning unshaven legs for the name of prostate cancer are two very different things (which they aren’t?).

So what does all of this mean? The world can get a little crazy over little things. Women having bodily hair will always be a hot button topic, and is especially heightened in the month of November.
We get so caught up in what we think is expected of us, we don’t dare push forward or step outside the lines. It’s unfortunate, but with years to come things could flip around as they did generations ago, and only time will tell if No Shave November could eventually become a month where both sexes can participate without public recoil to raise awareness for the terrible thing that is prostate cancer. Only time will tell.