Back To The Stars We Go 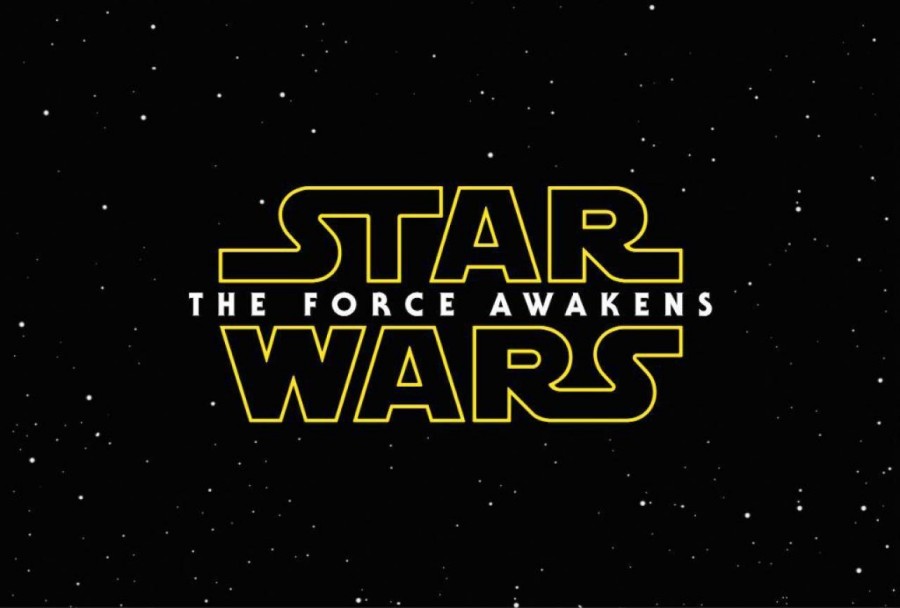 Star Wars The Force Awakens is the new science fiction film directed by J. J. Abrams. Produced as the seventh feature film based on Star Wars, the film stars Harrison Ford, Mark Hamill, Carrie Fisher,Adam Driver, Daisy Ridley, and John Boyega. The story is set approximately 30 years after the events of Return of the Jedi. Finishing the trilogy or even just keeping it alive the new movie has very high expectation. there should be a tremendous increase in the quality due to all the advances in movie making.

Filming was started in 2014 and has a release date of December, 18 2015. with a 200 million dollar budget the it is expected to exceed 1 billion dollars of sales at the box office. The movie will be shown in 2D, 3D, and IMAX 3D. The movie consist of  the further adventures of Luke Skywalker (Mark Hamill), Han Solo (Harrison Ford) and Princess Leia (Carrie Fisher).