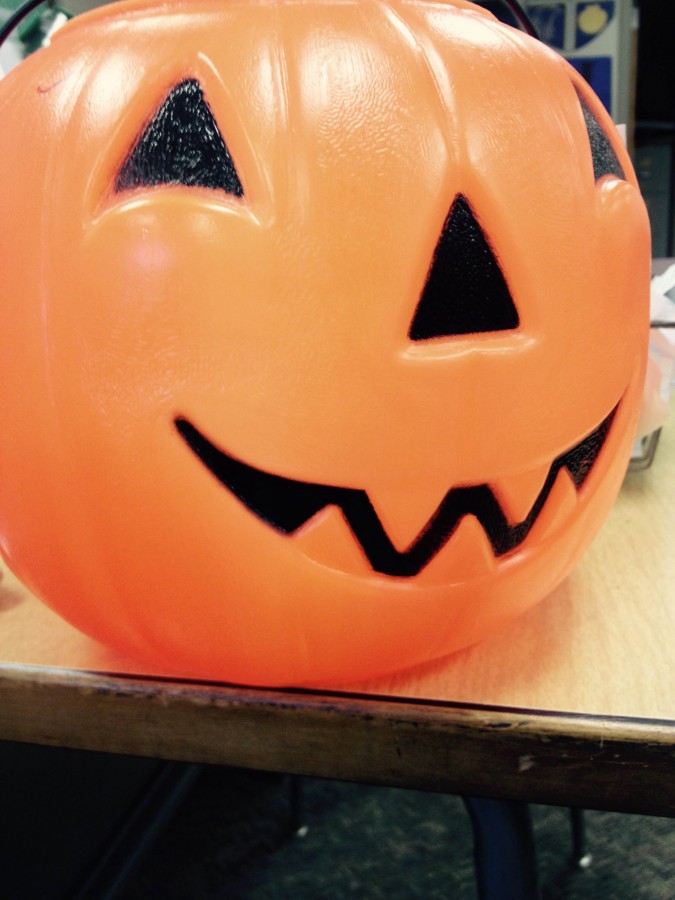 Every year in the United States, Americans across the country celebrate the holiday of Halloween. This holiday has been participating in for many generations, and it was brought over when the first settlers came. This holiday has many traditions and wives’ tales to it, but there is one that does not seem to fit in.

This one tradition would be pumpkin carving.

When you think about it in relation to the gore and horror that Halloween is normally associated with, carving faces and imagines into fruits seems out of place.It however has a special role in the Halloween folk-lore as well as the holiday itself.

Amarissa Blevins (10) before this year has never even carved a pumpkin before let alone thought upon the history of it.

“I have never carved a pumpkin before, but I’m going to this Halloween, I’m pumped about it,” said Blevins.

Pumpkin carving actually came from across the pond with Irish settlers, but instead of pumpkins they carved into turnips. When they settled over here they realized that pumpkins were larger and easier to carve into, and the tradition has stuck.

The reasons why they carve into the turnips and pumpkins is because of an old tale told back in Ireland. The Irish folk-tale of “Stingy Jack” to be more precise.

Before the ten years were up Jack died, and because of his cruel life on Earth was not allowed into Heaven by God, and was sent away. Jack then went down to Hell but the Devil kept his promise to not claim his soul, so he was sent away with only a burning ember to light his way.

Jack so happened to have a turnip upon him and carved it out and stuck the amber inside, and used it as a lantern. Ever since then he roams the night with other spirits and Irish began to refer them to Jack of the Lantern, which would later become Jack O’ Lantern.

The Irish and the Scottish began to make their own lanterns to keep Jack of the Lantern and evil spirits away, and to welcome deceased loved ones. The tradition traveled to England- where they use beets- and then eventually to America with pumpkins.

Now as time has gone on, many just carve for the fun, and don’t think twice upon the matter.

Blevins– after learning of the tale-thinks more people should know.

“It[‘s] interesting and I like learning about weird/cool stuff like that. I think people should know; it’s more fun to know while you’re doing something like that,” Blevins said.

With every tradition, there is a story behind it. No matter how small, unnoticeable, or silly a tradition there is a folk-tale or story to go with it, especially on Halloween.  Even if it is a silly face grazed across a small orange pumpkin.