To See the Globe 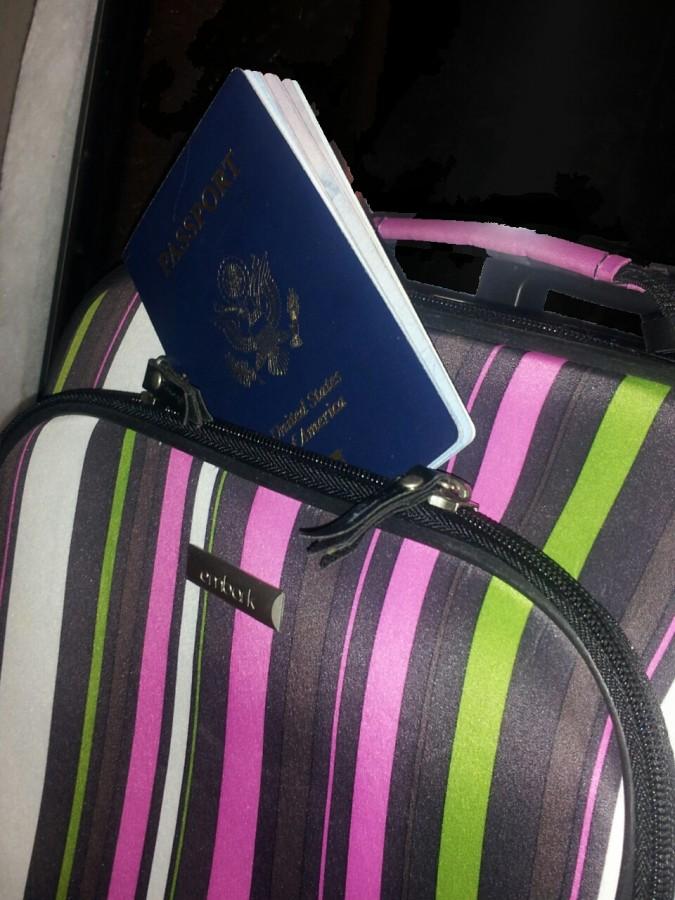 A Traveler Prepares to Leave the Country.

Everyone dreams of seeing the globe–to see every city, to indulge in the local cuisine, and culture. Before you hop on the next plane, however, you have to do your research. What may be normal here in the States may be faux pas somewhere else.

Now before you go anywhere you need to learn a bit about the local language to get you around, or at least find a local- or a friend- who does speak fluently. Not all the places you go will speak English.

Another language you also need to learn about before traveling is body language.

In some countries like Germany, the United Kingdom, and the United States people on average stand at least three feet away from each other to speak or interact; any closer and the person will get uncomfortable. In places like the Middle East though, they do not trust a man whose breath they cannot smell.

An extremely important part of body language- that most tend to forget- are hand gestures. For example, a thumbs down here generally means a bad job but in Japan it is even more offensive and an insult. Likewise with the okay hand symbol; while it is okay here, in Brazil and some parts of Germany it is a huge insult.

Mrs. Mousa, a teacher here at L.C, has traveled to multiple places with vastly different cultures. She has been to South America in Venezuela to all the way in the Middle East. She also recommends looking up differences in culture.

“I traveled to Jordan and Jerusalem three years ago and here it’s okay for men and women to hold hands, but it’s not over there. So my husband and I could not hold hands while we were there.”

She also advises to trade your money before you go.

“Exchange your money before you go. You don’t want to be stuck somewhere because they do not take U.S dollars.”

Most importantly she advises not to assume that wherever you’re going has the same culture like us here in the States. She is not the only one who offers this wisdom.

The University of Tennessee takes students abroad everywhere, every year, and this past summer they took a group to the European country of Spain.

This group stayed a little in the Spanish capital of Madrid, but mostly stayed in Santander with their host family.

One of the group members was Brandi Martin and she says UT gave her plenty of warning on an upcoming culture shock.

“We had to go through three different orientations and in those they told us the differences in clothes, food, advice on money, and then also about staying in a pair.”

The biggest cultural difference to Martin though, was the clothes they wore.

“In the area we stayed in [Santander] they wore nice clothes like church clothes all the time. No yoga pants, or t-shirts; most women wore heels or wedges.”

Martin also noticed how the food was different as well.

“We ate a lot of potatoes, and fresh bread which is everywhere over there.”

While Martin enjoyed her experience, she also agrees with Mrs. Mousa on looking up the culture of where you are going before you go.

“Definitely look up where you are going. In most places, where we went, there was no air conditioning and our clothes were put out to dry after washing. There are also no big supermarkets like Walmart. If things like that bother you, you might need to reconsider where you are going.”

So while the excitement of traveling may be just that- exciting- you need to look up where you are going first. You don’t want to end up lost or in trouble overseas.

Most importantly of all of this however, is to have fun while you are there. Of course respect the culture, but also enjoy that new experience while you’re there, because you may never get that opportunity again.