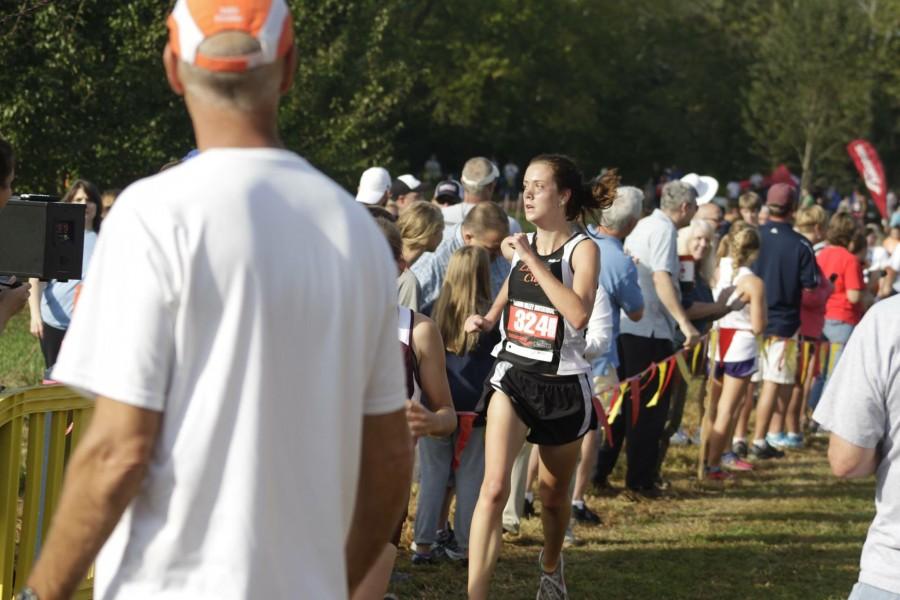 Every runner’s initial goal is to better themselves with each race. Each lap must be quicker than the last. More often than not, runners are disappointed by goals that seem to be at the cusp of an arm’s reach.

On September 19, 2015, the LCHS cross country team felt a large bout of mutual disappointment for the first time.

Placing 6th out of 16 teams, establishing personal records, and strengthening bonds amongst the team would seem to be enough to feel satisfaction of the day. The team may have ran faster, but they did not have the drive to pass others just ahead.

“ Some of us didn’t put everything into that run. The new people ran well, but we didn’t run as strong as we hoped”, said Colby Moore (11). In fact, the LCHS cross country team has not been this strong in the twelve years coach Kuhl has been here. “ I’ve felt things as a coach and a runner that are amazing. I want you guys to experience that. There is no feeling like running from the front and winning. It’s so fun and you all will not get to taste that unless you are willing to fall to the ground after the race” said coach Kuhl emotionally.

Positively, being disappointed brings forth motivation and higher standards.

“ Everyone needs to practice to exhaustion. Some of us are young and inexperienced, but we’re more successful than ever. We could do amazing things if we dedicated ourselves”, said Moore (11).

The team looks forward to races in the future that will serve as opportunities for redemption.