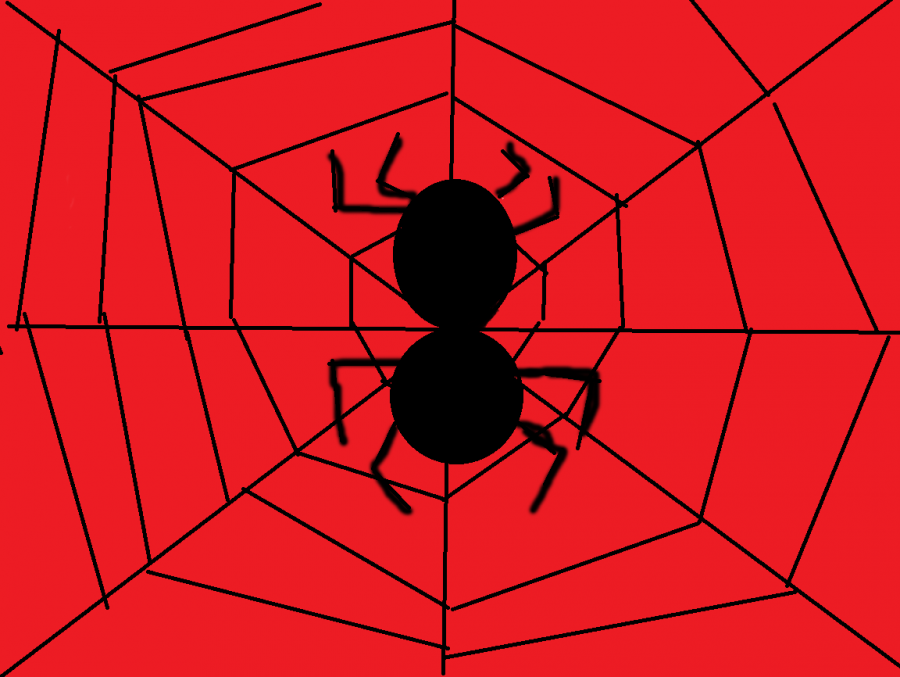 Marvel made many of their fans’ dreams come true recently by revealing they had finally made a deal with Sony to get Spider-Man into the MCU.  Under the deal, Marvel Studio’s president Kevin Feige will work with Sony’s Amy Pascal.  First the hero will appear in a film from Marvel’s cinematic universe, then as a lead in the next Spider-Man franchise installment which will take place July 28, 2017.

As an integral part of the franchise, Spider-Man was a big player in Marvel’s Civil War story arc, which clues towards his MCU debut as being a part of Captain America 3: Civil War.  Originally Bucky Barnes/The Winter Soldier was to take Spider-Man’s pivotal position in the movie, but with his acquisition, Marvel can now unfold events in a parallel structure to the popular comics.  In addition, Marvel will attempt to incorporate material from their universe into the revamped Spider-Man franchise, including other heroes and villains as well as SHIELD and the very same turmoil that affects the rest of the universe, like Hydra, Ultron, the Infinity War, and the most anticipated, the Civil War.

With Spider-Man, Marvel can also do so much more in their universe.  Villains like Norman Osborn and the notorious Sinister Six can make it to screen truer to their original form and interact with more characters.  Marvel’s other recent additions include Dare Devil and The Punisher.  With many of Spider-Man’s villains being street level, it also opens up more possibilities for Marvel’s Dare Devil series on Netflix, and possibly a future Heroes for Hire and Defenders series.  As can be expected, Marvel has altered many release date for their films, including the following:

Other films that have not changed due to Spider-Man are included below: