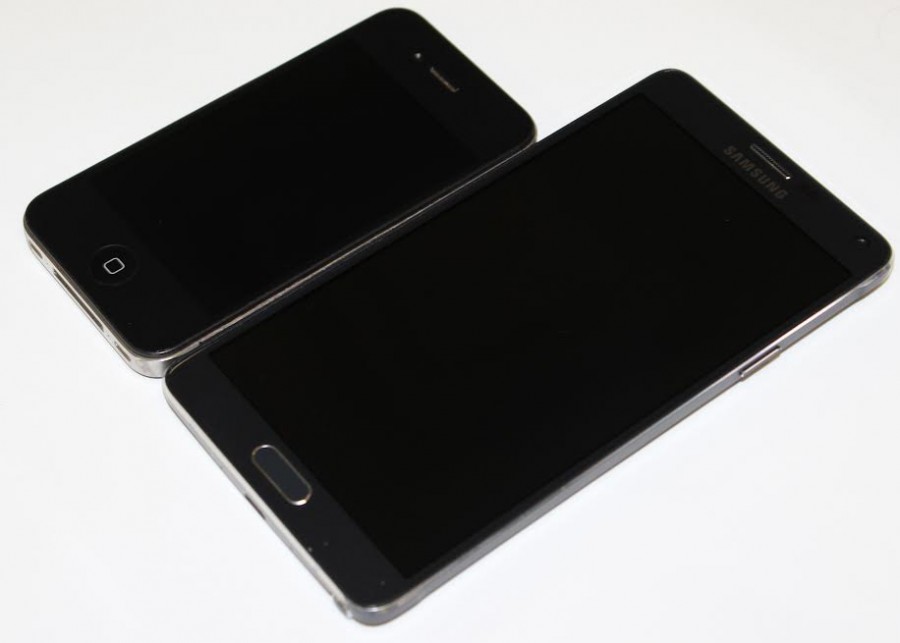 People are buying big phones, a lot of them too. Android Phones have been sporting smartphones with bigger screens for a while now. Samsung released their original note as an experiment to see if people would buy it. Over the last 4 years, phone screen size has gone from 3.5 inches to well over 5 inches as a result.

The reason people love big phones is pretty obvious once you begin to think about it. Value = Benefits/Cost. The most important and useful feature of modern smartphones is the display and more of it is welcome. Phablets or phone tablets are too big to be a phone, but they are too small to be a tablet. Phablets don’t cost much more than their smaller counterparts, and the added benefit gained from the larger screen is the main reason they are so popular.

We live in the media driven age of Netflix and social media. Having the larger screen makes watching movies, or reading your twitter feed that much better. Typing in portrait mode becomes faster and easier. The ability to view multiple apps simultaneously is actually way more useful you may think. The trade off you make with having the bigger screen is a bigger phone. They are awkward to hold if you have smaller hands, and using them with one hand is almost impossible.

Different manufacturers have included different software features such as Apple’s ‘reachability’ and the one handed mode on the note 4. A positive of having a bigger phone is a bigger battery. Being able to go a whole day and then some the next on a single charge is magical, and the fast chargers can top your phone off in a pinch.

Phablets are for those who use their phones for everything. If you only make phone calls, send text messages, occasionally check twitter, or check emails then phablets probably aren’t for you. If you use your phone for everything from taking pictures, to watching movies, to using social media, you name it then phablets are the perfect fit for your lifestyle. So is bigger better, well that depends on your specific needs in a smartphone.