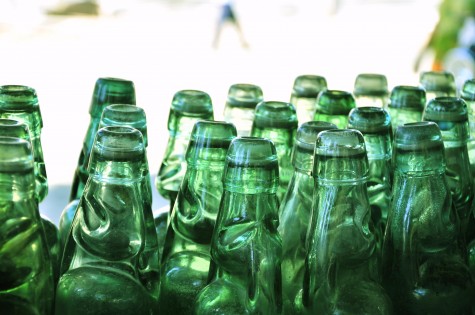 High Fructose Corn Syrup, also known as HFCS, has been a health hazard for some time now. When considering the process, it’s one of the most dangerous substances in production, and, even worse, one of the most used. However, before the opinions fly from end to end, the facts must be recognized.

First and foremost, HFCS is a sweetener. The concentration of Fructose in HFCS is particularly high, hence its name. That number typically ranges between 42% and 55%, according to the FDA. One problem that plagues the name, other than it’s obvious low nutritional value, is danger of Mercury.

In most food production factories, many products can only be made in a short amount of time though assemble line, so to speak. This process allow multiple different products to be made at the same time, so that way mass amounts can be made and distributed. As a result, the wrong things can contaminate an otherwise harmless product. In HFCS’s case, Mercury is the contaminate, time and time again.

Mercury, the only organic liquid metal in the Periodic Table, is commonly used in thermometers and can have catastrophic health effects when ingested. At low doses, those include weakness, impaired diagnostic functions, mood swings, and (at high doses) even death.

If the health risks of pure HFCS aren’t enough, there’s risk of possible mercury contamination. The number of products, like soft drinks, candy bars, and etc, is too high, and every American needs to take notice.