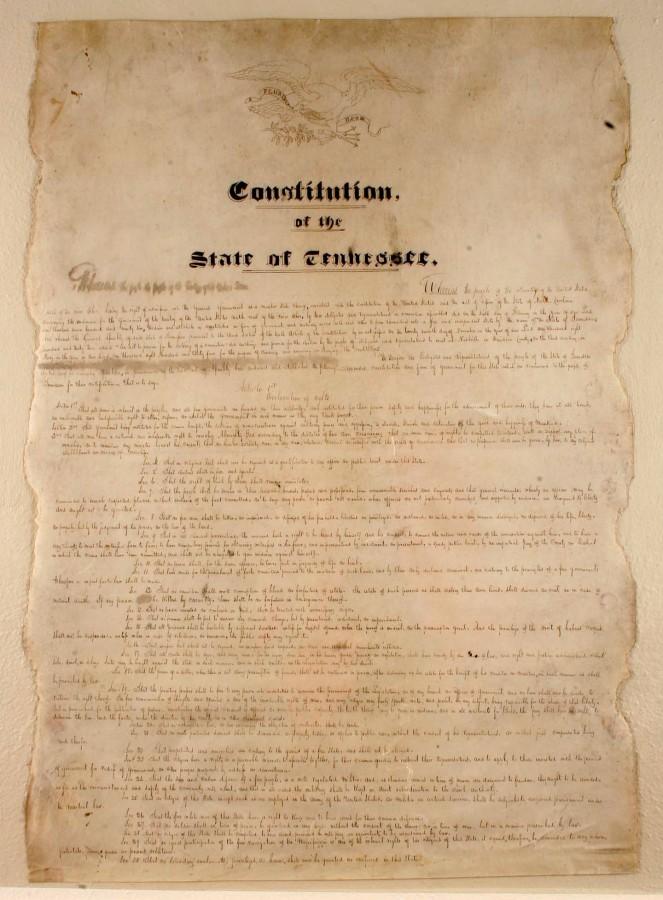 Amendment 1: Perhaps the most controversial topic in the 2014 election Amendment 1 reads as follows:

Nothing in this Constitution secures or protects a right to abortion or requires the funding of an abortion. The people retain the right through their elected state representatives and state senators to enact, amend, or repeal statutes regarding abortion, including, but not limited to, circumstances of pregnancy resulting from rape or incest or when necessary to save the life of the mother.

The passing of the amendment does not put in place any regulations or restrictions, but instead allows state legislators to propose bills that would. The only state legislature on abortions that is currently in place restricts abortions after the fetus is deemed viable, unless the abortion is necessary for the health or life of the mother.

Amendment 2: The second amendment to the state constitution alters the way in which state judges are appointed. The amendment states that:

Judges of the Supreme Court or any intermediate appellate court shall be appointed for a full term or to fill a vacancy by and at the discretion of the governor; shall be confirmed by the Legislature; and thereafter, shall be elected in a retention election by the qualified voters of the state. Confirmation by default occurs if the Legislature fails to reject an appointee within sixty calendar days of either the date of appointment, if made during the annual legislative session, or the convening date of the next annual legislative session, if made out of session. The Legislature is authorized to prescribe such provisions as may be necessary to carry out Sections two and three of this article.

In the new system, a single judge will be selected by the governor, and then must be approved by the state legislators. After the judge has served their eight-year term it will still be up to voters to potentially re-elect them.

Amendment 3: The third amendment is possibly the simplest one. It guarantees that Tennessee residents will never pay state or local income taxes. The amendment says:

Notwithstanding the authority to tax privileges or any other authority set forth in this Constitution, the Legislature shall not levy, authorize or otherwise permit any state or local tax upon payroll or earned personal income or any state or local tax measured by payroll or earned personal income; however, nothing contained herein shall be construed as prohibiting any tax in effect on January 1, 2011, or adjustment of the rate of such tax.

Amendment 4: With the passing of Amendment 4, state legislators will be able to vote to allow certain non-profit organizations to host lotteries. This will primarily be used to help organizations that support veterans. The amendment reads:

All other forms of lottery not authorized herein are expressly prohibited unless authorized by a two-thirds vote of all members elected to each house of the general assembly for an annual event operated for the benefit of a 501(c)(3) or a 501(c)(19) organization, as defined by the 2000 United States Tax Code, located in this state.

Franklin D. Roosevelt once said that, “Nobody will ever deprive the American people of the right to vote except the American people themselves and the only way they could do that is by not voting.” The people of Tennessee most certainly did not deprive themselves of that on Tuesday November 4, as over 1,200,000 citizens statewide made their voices heard by passing these four amendments.