There and Back Again

"Deep roots are not reached by the frost." - J.R.R. Tolkien 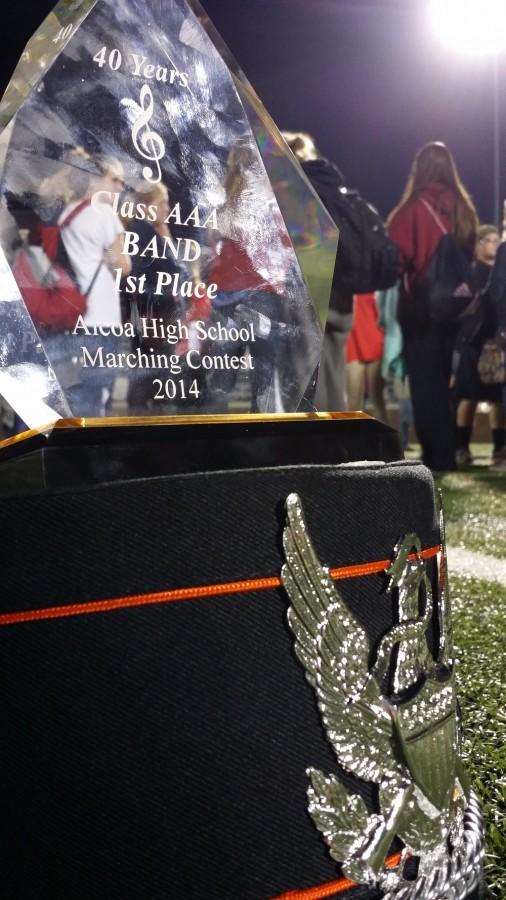 Last Saturday the Lenoir City High School Band participated in Alcoa High School’s annual marching band competition where they took first place in their division and second overall (missing first place only by seven tenths of a point) with their show entitled “Heart and Voice”. The Alcoa competition was the biggest attended by the band this year with over double the attendees of any other competition. “Second overall” may sound cool on the surface, but it really doesn’t give the victory the emphasis it deserves. The LCHS Band beat bands which had beaten them at previous competitions and bands almost three times their size. They earned straight 1’s which is classified as a superior score. This was the band’s last competition of the year; needless to say they went out with a bang.

As a Senior in the band, I can’t even begin to say how proud I am of my fellow band members. None of us expect much this season because of how many seniors that graduated, but we could never have been more wrong. We beat bands from the division above us which is unheard of. We fought through the hard music thrown at us. We struggled in the heat. We came out on top as a team which is the only thing you could hope to do.

Many of the seniors in the band and I have been in the band for five years and were around for the band’s show consisting of songs by the rock band Journey. With that show we took grand champions at every competition we went to which was a really good feeling, and going out as champions, once again, is probably one of the best feelings we can have.

I look forward to returning and visiting my band members in the following years and supporting them in their future struggles. Even though they don’t need me. They don’t need any of the seniors. If this semester has taught me anything, it is that as the seniors leave, we leave the LCHS Marching Band’s reputation in good hands.