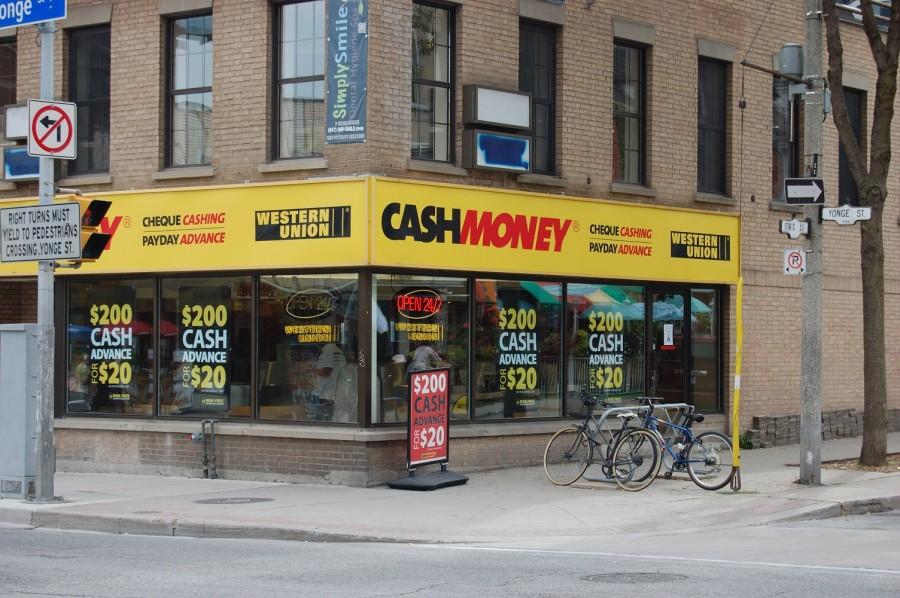 There’s a story about the peasant who invented chess. When he presented it to the king, the king adored the game so much that he promised the peasant anything he wanted in exchange for the game. The peasant made a simple request. One grain of wheat for the first square on the board. Two grains of wheat for the second square. Four for the third, eight for the fourth, 16 for the fifth, and so on and so forth doubling the grains for each square. The king agreed to the deal. That was rather short sighted. There are 64 tiles on a chessboard, and if the king had fulfilled his side of the deal, then he would be required to pony up the weight of 170 billion elephants in grains of wheat. This is a lesson in compounding growth. We encounter this type of growth when taking out loans. In exchange for fronting money, banks will charge interest monthly to make a profit. This is a standard business practice and necessary for banks to be able to provide loans. Usually this interest rate is a relatively small fraction fraction, ranging from 1% to 10%. These loans are usually given to people who need to make a large purchase, like a house or car.

However it is important to consider that large purchases are relative. People in the middle, and upper class might consider electronics or furniture as a large purchase, but nowhere near large enough to justify a loan. People in lower income brackets may not have enough in savings to consider buying these items, even if they need them. Now there are outlets that provide the less fortunate with these items at a price. By lending out these items, the products have a lower month to month price. However due to the exorbitant interest rates, the overall price paid for those items is larger. These stores make their money through high interest long term rental. Usury laws exist to protect consumers from high interest rates on leases and other transactions that take place over time, however, these stores and their transactions are counted as rent to own, to avoid state usury laws. These rent to own schemes can change a 1500 dollar couch paid for in a lump sum into a 7200 dollar couch paid for over the course of a few months. Now some people might ask why anyone would take these kind of deals. There are a few reasons. Some people might have difficulty with keeping savings month to month and find a mandatory rent easier to manage. Some people may be in need of items immediately and don’t have time to save up for several months. These stores primarily target people without access to a credit line. Some might make the case that this is important for these stores to exist as they cater to consumers that are frequently overlooked by most modern retail outlets. It’s also important to note that since customers count as renters they have no liability for damaged property if an items is damaged when it is repossessed.

Now while rent to own stores do have some mitigating factors there are far more predatory businesses called payday advance stores. Payday advance stores offer high interest short term loans to individuals in great need of cash. The business plan for these stores involves charging exorbitant interest rates so that people who take out these loans are overwhelmed by what they need to pay back, and are forced to take out another high interest cash advance to pay back on the first. Cash advance stores are frequently changing their classifications in order to avoid legislature that targets their predatory tactics.