Nashville Predators look to start season with a bang 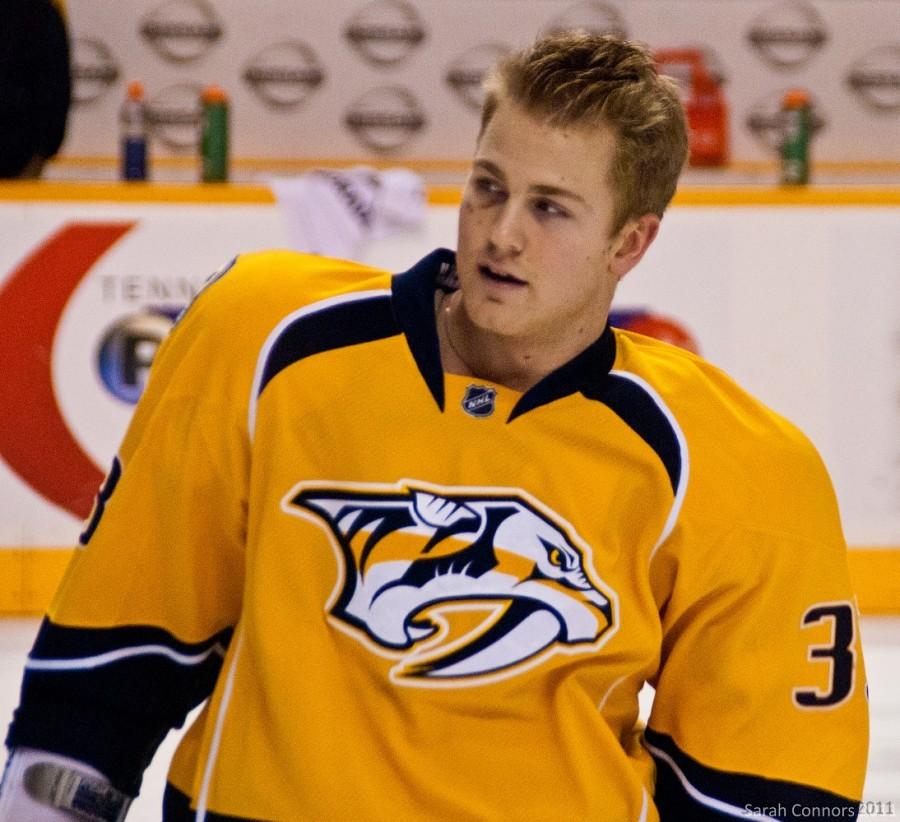 The Predators made some risky moves this off-season, and so far, they appear to be working.

They began with their first action which was the removal of Barry Trotz, their only coach in franchise history, and replacing him with Peter Laviolette. During the Barry Trotz era at Nashville, they were a defensive minded team that would claw and fight for their wins, but Laviolette teams are high powered offensive teams.

Laviolette has the credentials with back-to-back Stanley Cup finals appearances with the Hurricanes (they won it in 2006), and having a three year playoff stretch with the Philadelphia Flyers. With the likes of the Chicago Blackhawks, St. Louis Blues, Colorado Avalanches, and the Minnesota Wild (all playoff teams in the Central division), there weren’t many expectations for the Nashville Predators this season.

The Predators have been one of the most surprising teams this season, starting the season with three wins, no losses, two overtime games, and leading the central division. The game Tuesday between the Arizona Coyotes and Nashville Predators proved just how much has changed from last season, and how much is still the same.

During the game it was still the old defensive struggle, however, they were able to score three goals, and pull out the win in a shootout. Unlike last year where I witnessed heartbreaking overtime loss after overtime loss. After missing all of last season, Pekka Rinne is proving that he one of the best goalies in the league. Shea Weber is still one of the best defense men in the league and has added a new offensive element to his game. There aren’t many expectations for this team, but by the end of the year, they might just be in the middle of the playoff conversation.