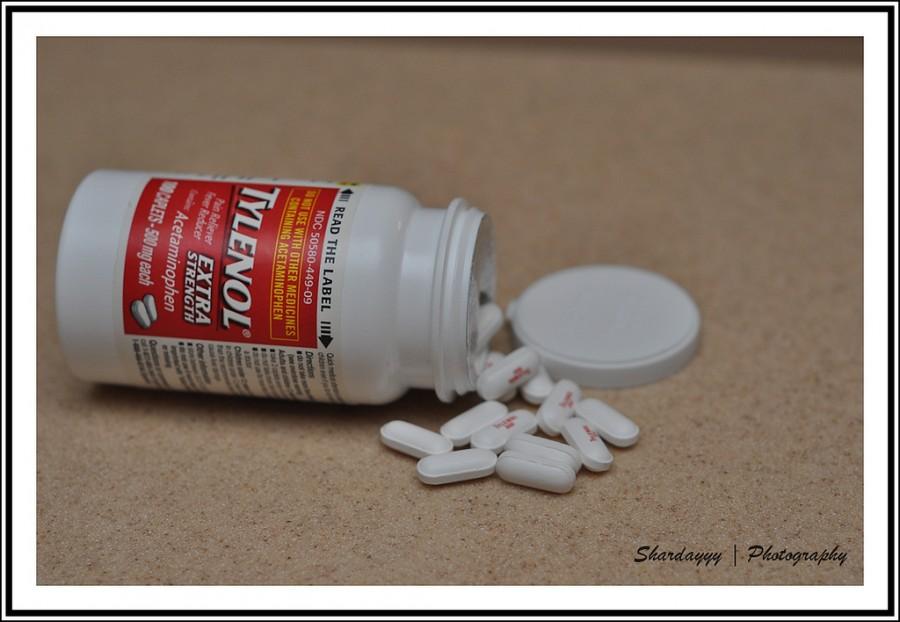 32 years ago today terror struck the American people when a 12 year old girl took an extra strenght Tylenol laced with cyanide and tragically died. Johnson and Johnson quickly reacted by enacting a recall on all Tylenol products and replacing them with safer alternatives. After investigation it was learned that the Tylenol capsules were not tampered with at the factories meaning the tampering took place while the capsules were on the shelf at pharmacies. Seven total victims were killed and the culprit was never caught.