Meet Me At Midnight 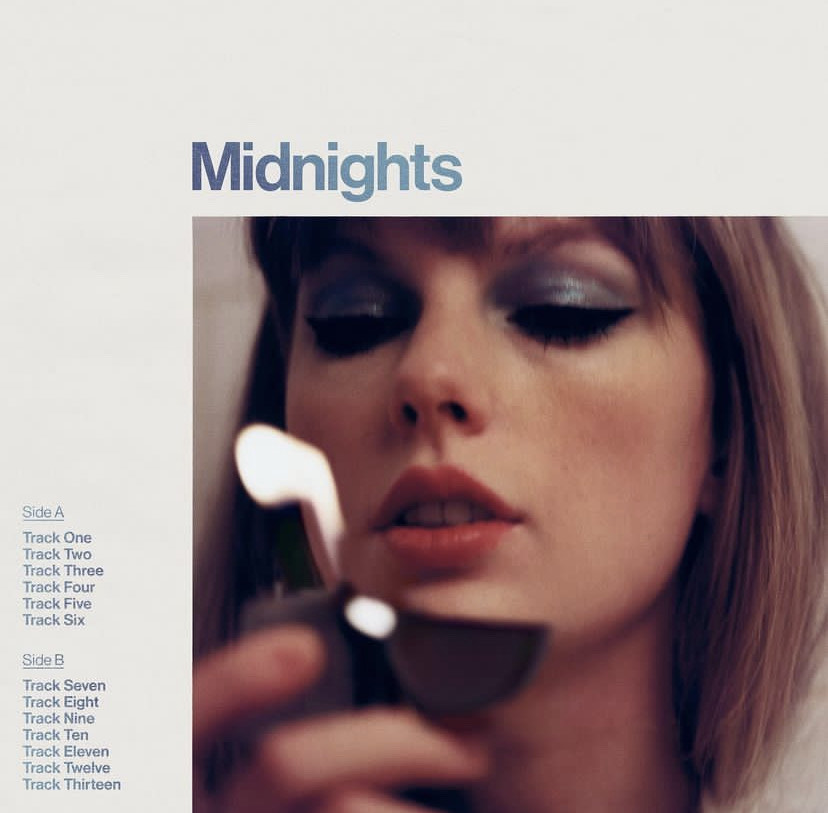 During her acceptance speech for Best Long Form Video at the VMAs, Taylor Swift announced that her 10th studio album, Midnights, will be released on October 21st. The genre is currently unknown, but Marisa LeQuire (12), like many other fans, is making her prediction.

“I feel like it’s going to be like Folklore in the aspect of indie-pop, but I think it’ll be a sister album to 1989,” LeQuire said.

Regardless of the genre, we can expect more classic heartbreaking songs from Midnights. Taylor says the album is about “the floors we pace and the demons we face.” Lyndsee Tolliver (10) shares her thoughts on the songs.

“I just feel like it’s going to be sad,” Tolliver said.

Taylor’s fans suspected an album announcement, like Taylor’s version of Reputation, but there were easter eggs for this album that were overlooked entirely. For example, Taylor announced Midnights on the first anniversary of Kanye West’s album Donda, who interrupted her on the VMA stage 13 years before. A few hours before the announcement, her Spotify canvases were changed to lyrics with the word “midnight” in them, such as the quote “from the dress I wore at midnight” from Evermore. Two songs, “New Year’s Day” and “You Are in Love,” were left off of the Spotify canvases. After her announcement, Taylor showed up at the VMA after party in a bedazzled outfit to introduce the Midnights “era.” She wore a short blue dress with sparkling white stars across the front, along with a white coat. Whether or not these are easter eggs is up for debate.

Although we know very little about Midnights, fans can expect a new hit album to dance, cry, and scream the words to.